by Caleb Giddings
in Guns, News
0

According to raw data from the FBI’s National Instant Criminal Background Check System, gun sales keep soaring. The data showed 187,585 background checks on Black Friday. This puts it in the top 10 days in the system’s history. In total, Black Friday NICS checks topped 680,000 over the week. 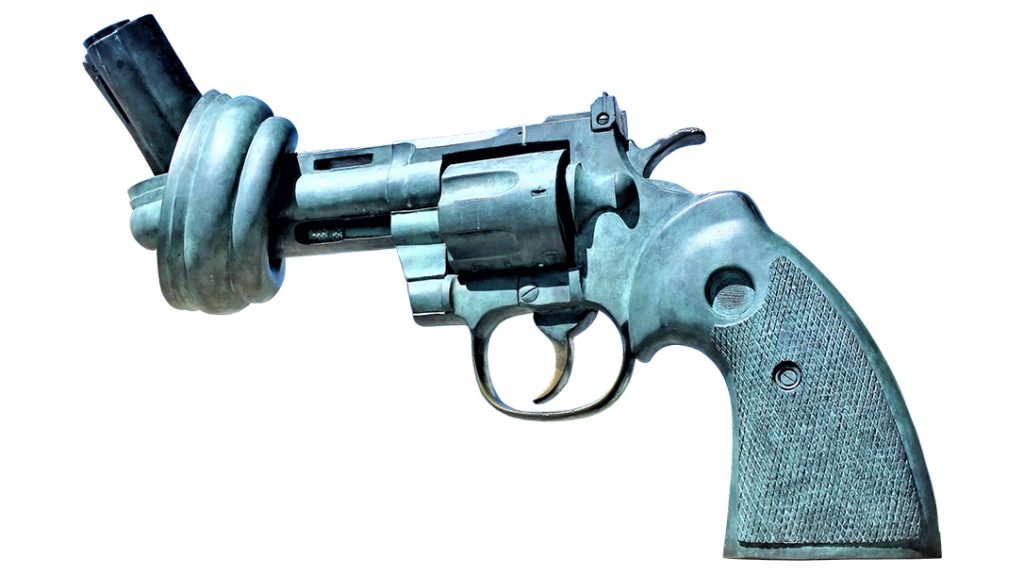 Background checks are down from the earth-shattering numbers set in 2020. 2021 is still tracking to set the second highest number of NICS checks in history. According to Joe Bartozzi, NSSF President and CEO, “We anticipate, based on annual data, that firearm sales will rise during the final month of the year coinciding with hunting seasons and holiday sales. This figure, though, underscores the appetite for lawful firearm ownership in America and the resilience of the firearm and ammunition industry to meet that demand.”

I​n the week running up to Black Friday, NSSF partnered with retailers. The organization spaced its promotions and sales out over the week. This was to avoid overwhelming the background check system. Black Friday’s numbers were the highest of the week, with Wednesday the 24th coming in second place. Most retailers chose to close on Thanksgiving. But open shops still processed an additional 26,000 background checks.

T​he NICS numbers provided are raw data, and don’t represent the total number of firearms sales, but they are a good indicator of the strength of the retail market. For example, the raw NICS data wouldn’t show if a check was denied for some reason, and it also doesn’t include data from states like Florida, which use their own background check system. Additionally, some states allow purchases with a concealed carry permit to complete their purchase without a NICS check, so that sale wouldn’t be included in the final NICS numbers.

However, processing nearly a quarter of a million NICS checks in a holiday week indicates that the legal demand for firearms remains strong and that Americans are, as always, interested in preserving the right to keep and bear arms with their hard-earned dollars.