Emotions surged Wednesday during the much-anticipated Kyle Rittenhouse testimony. The young man took his turn on the stand, giving his account of the shootings that left two dead and another injured during rioting in Kenosha, Wisconsin last August. The prosecution wants Rittenhouse on several different murder charges. Meanwhile, the defense claims self-defense. 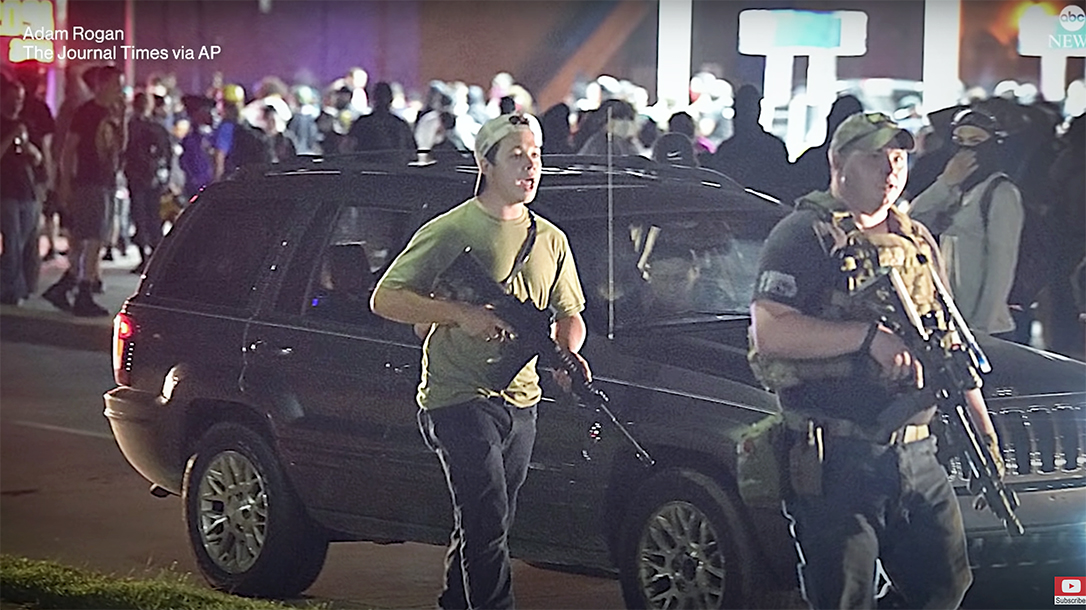 “I didn’t do anything wrong. I defended myself,” Rittenhouse testified yesterday.

The testimony revealed that Joseph Rosenbaum, who Rittenhouse shot and killed, threatened Rittenhouse with death earlier that evening. Rittenhouse claimed he thought Rosenbaum would kill him.

“He was chasing me, I was alone, he threatened to kill me earlier that night. I didn’t want to have to shoot him,” Rittenhouse testified, reported CNN. “I pointed it at him because he kept running at me and I didn’t want him to chase me.

“If I catch any of you f***ers alone, I’ll f***ing kill you,” Rosenbaum yelled, Rittenhouse alleges, reported CNN.

The 18-year-old Rittenhouse broke down several times during his testimony. Meanwhile, the prosecution and defense attorneys sparred in heated battles. Judge Bruce Schroeder sent the jury away multiple times in an effort regain control.

Rittenhouse further testified he came into the city to help. He spent the morning of Aug. 25 cleaning up graffiti in the city. That night he took an AR-15 and a medical kit, taking up a post outside a local business. “I went down there to provide first aid,” he said, reported CNN, claiming he didn’t seek trouble.