It’s no secret that California has some of the strictest regulations on firearms in the country. With this in mind, many firearms and firearms accessory manufacturers constantly look for ways to keep California citizens safe. Now, Rock River Arms is offering 5 of its popular semi-auto rifles in California-compliant configurations. 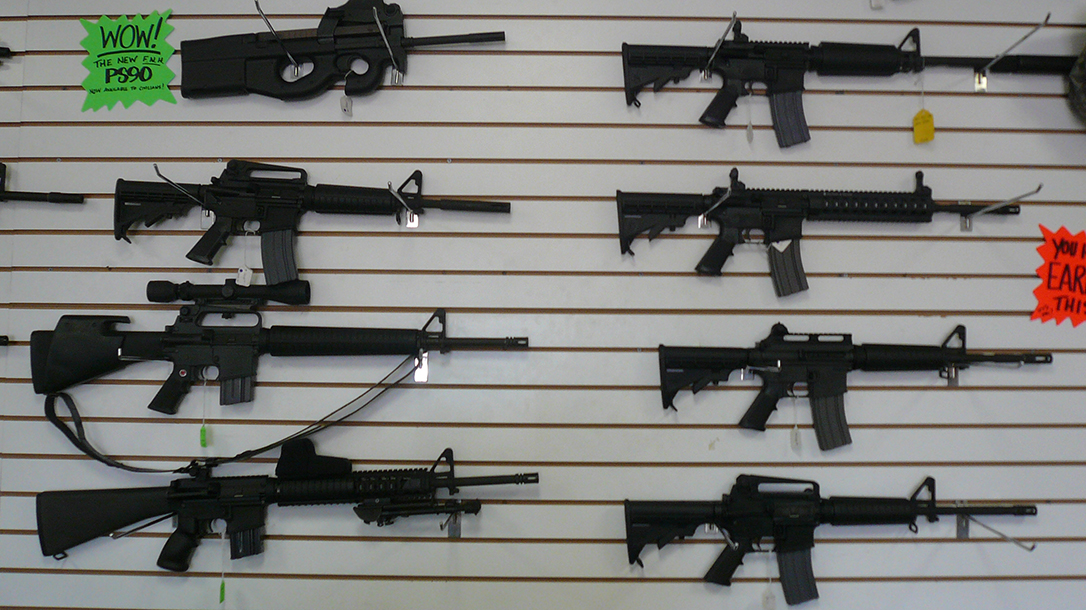 Between the five rifles offered are three in .308 and two in 9mm. Although they share many of the same California-compliant configurations, there are also platform specific options.

All five of the rifles utilize “fin grips,” for featureless compliance in California. Likewise, they all feature non-collapsible A2 buttsocks. Each rifle has Picatinny rails, allowing for additional optics and accessories. However, an upgrade package will be available for the .308 models that will include the Juggernaut maglock with a standard grip and adjustable stock.

For long range and competition, the .308 models come with 18- and 20-inch stainless steel barrels with 1:10 twist. Each rifle is constructed of billeted uppers and lowers, for strength and durability. The BT-3 has an 18-inch mid fluted SS barrel, the 18” Precision has an 18-inch fluted SS barrel and is cryo treated, and the 20” Precision has a 20-inch fluted SS heavy cryo treated barrel. All three models include a lightweight aluminum free float, 17-inch extended length, M-Lok compatible handguard.

Each rifle includes a Rock River Arms hard case and more models will be available in 2022.