If you are a gun owner, you have experienced the onslaught of the anti-gun crowd for years. Of course, for the most part, we just laugh it off, but it still gets obnoxious. It is obviously a desperate attempt to paint gun owners in a negative light. But it is clear that they don’t realize that it is we who are laughing at them. So, we reached out to you on Facebook to hear some of the worst gun owner stereotypes you’ve heard. 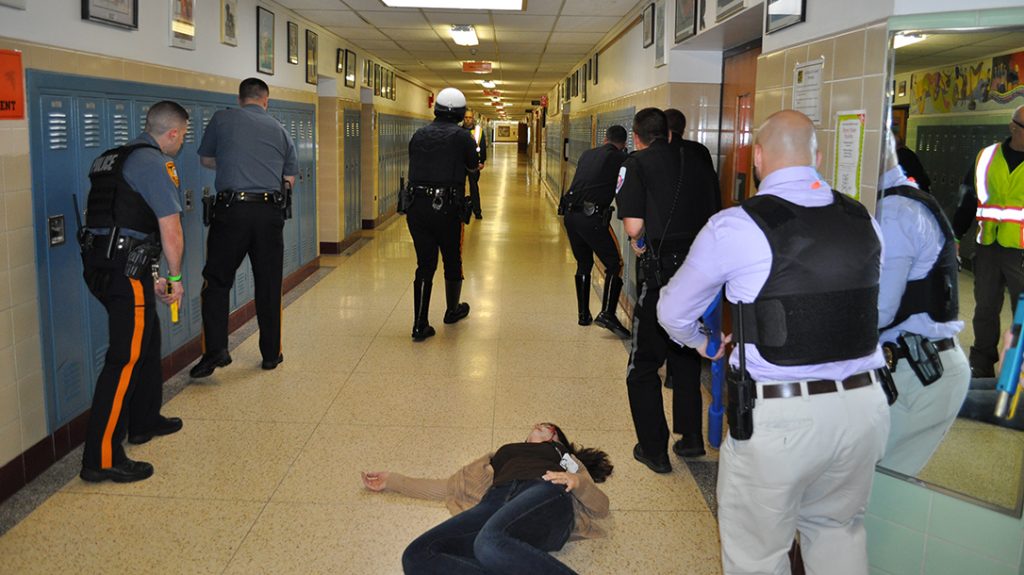 You don’t have to be politically active or even pay attention to see the nonstop violent rhetoric from the left. Not to mention the level of violence in movies from so-called “anti-gun” celebrities. So, it is no wonder they can’t imagine a world in which someone could own a gun without shooting everyone. This level of projection is partly what makes their stereotypes so funny.

Here are some of the favorites that you shared with us in our latest “Real Talk” discussion on Facebook.

I am sure it will not surprise you to hear that one of the top stereotypes, is that gun owners are nuts with itchy trigger fingers. Of course, we all know that responsible gun owners are well trained and don’t look forward to pulling the trigger. But, never let the truth get in the way of a good narrative.

Here are some top examples of things our readers have heard about how crazy we are:

“[That] all gun owners are mass shooters waiting for an opportunity.”

“That all gun owners shoot anything that moves.”

“We all want to revive the ‘Wild West’.”

“That we are dangerous. Just itching to shoot something.”

“That gun owners are all just itching to pull the trigger on an intruder.”

Typically lumped in with “trigger happy nuts” is the belief that all gun owners are militia or conspiracy theorists. Although that’s most assuredly not the case, even if it were, maybe the anti-gun crowd should read the Second Amendment. Perspective can be a good thing.

Fortunately, some of our readers have removed their tinfoil hats and risked exposing their locations to share their favorites:

“To assume all gun owners are crazy NRA zealots. I own a gun but am not a member of the NRA. I don’t want to have to pay money to any organizations.”

“[That] we’re all radical domestic terrorists.”

It never ceases to amaze me when celebrities attack gun owners as Republicans or conservatives. Especially people like Alyssa Milano, who not only owns a firearm but surrounds herself with armed security. “Guns for me, not for thee,” seems to be the prevailing thought among rich elite liberals.

When even a “liberal hippie weirdo” sounds off about being annoyed at stereotypes, you know the narrative is failing:

“That only Republicans own guns.”

“I am a gun owner…who is a mix of liberal hippie weirdo and antisocial hillbilly. Pisses me off when someone assumes I couldn’t possibly have a gun because I wear [tie-dye].”

For the most part, the above stereotypes are serious, even though we know the spirit behind them is hyperbolic claptrap. However, there’s always one that shines out as a beacon of humor to bring things back into focus.

This is indeed a dangerous stereotype. What if our spouses were to hear this one? They might actually think we only want one gun. And that would make us sad.

However, there is a slight ring of truth to this stereotype. Owning just one MORE gun would make us happy.

Real Talk: What’s One Survival Tool You Think Everyone Should Have?