Yesterday we reported that the Ukrainian government eased firearm laws and encouraged its citizens to take up arms. As a part of its efforts was a promise to arm those who wish to fight in defense of the country. Shortly after our report, the government of Ukraine distributed 10,000 automatic rifles to its civilians. 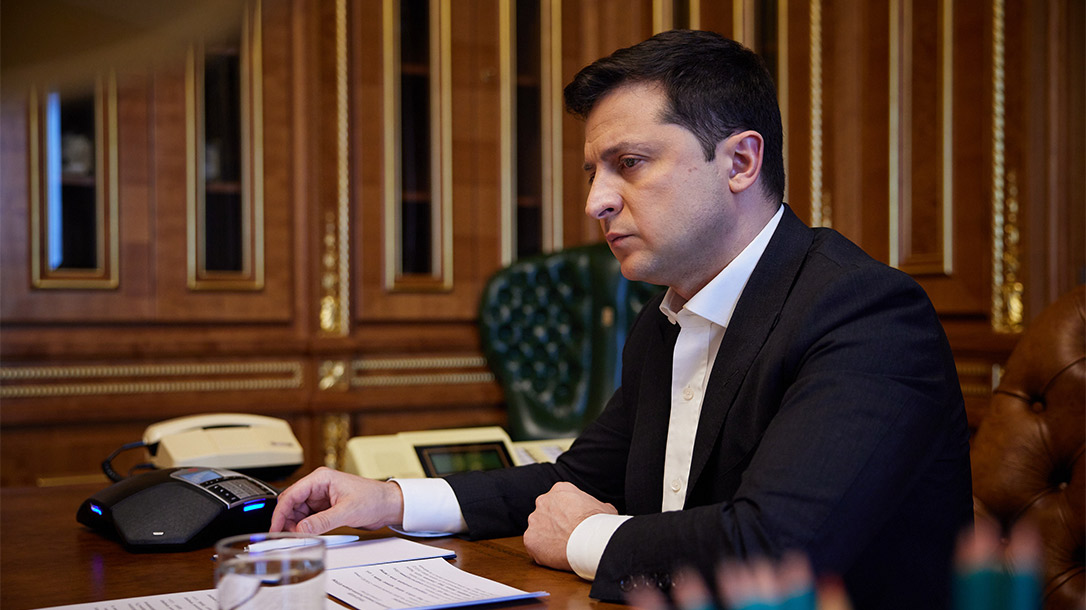 As reported yesterday, the situation in Ukraine has escalated to the point that the government is issuing firearms to civilians. Although, as we in America know, they should never have restricted them to the level they did, at least they are making it right.

In a tweet from defense reporter Illia Pnomarenko, with the Kyiv Independent, he claims:

Likewise, in a very strange turn of events, far left propaganda outlet Occupy Democrats also tweeted about the distribution of firearms. Unironically, they are in complete support of the effort:

They also had a follow-up tweet that goes even further out of character:

Before you start questioning everything you’ve ever known, I am quite sure this is very temporary. There is little question that they will be back to their anti-gun politics when the dust settles. It won’t be long before they are once again tweeting nonsense like this:

A Fight for Their Lives

As we speak the people of Ukraine are fighting for their lives and are experiencing the importance of our Second Amendment. The Second Amendment was never about hunting, it was always about protecting the rights of the people. This includes the right to defend ourselves from threats both foreign and domestic.

The Ukrainians are now learning this firsthand, and they are taking it seriously.

According to a report from Sky News, “Demand to use the shooting range has rocketed by up to 200% since December as people sign up to practice their aim or learn how to shoot for the first time.”

The harsh reality is that this fight is coming to the doorsteps of civilians, and they were relatively unprepared. But the unfortunate truth is, it is there, whether they were ready for it or not.

The New York Times reports, “Ukraine’s president denounced Russia in a televised address: ‘They say that civilian objects are not a target for them. It is a lie. They do not distinguish in which areas to operate.’”

The report goes on to state, “Ukraine’s Defense Ministry, in a post on its official Facebook page, warned residents in a district in northern Kyiv of fighting with Russian forces nearby, telling them to stay home and prepare Molotov cocktails.”

Likewise, images started coming in this morning of firearms being distributed to civilians preparing for combat. Although it’s clear that these aren’t people trained for war, it is also clear that they intend to bring one.

Keep your head down and your powder dry America, and whatever you do, don’t give up your guns.

18 New and Noteworthy Black Powder Guns for Hunters and Collectors