One of the strongest arguments against further gun control measures is that the current laws are sufficient. However, what isn’t sufficient, or efficient for that matter, is the enforcement of those laws. While the problem remains obvious, the Biden administration once again calls on Congress to pass more gun control laws. But this move only further shows how tone-deaf this administration is, as Americans clearly reject more gun control. 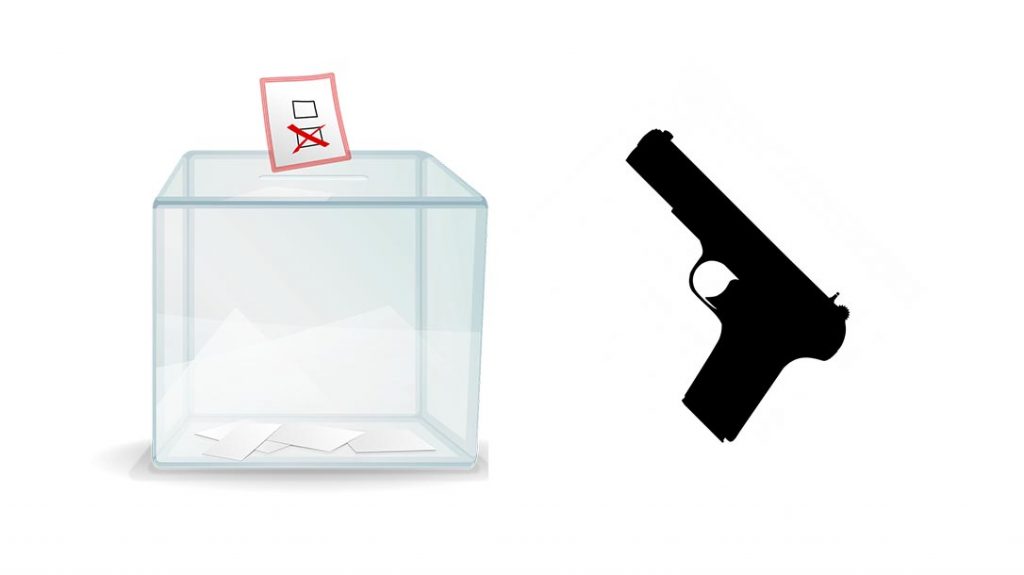 NOTE: Margin of Sampling Error, +/- 3 percentage points with a 95% level of confidence

The results of the poll show that 63 percent of American adults do not think we need more gun control laws. Instead, they believe that we need stricter enforcement of the laws that are currently in place.

According to a report on Breitbart, Second Amendment Foundation founder and executive vice president Alan Gottlieb reacted to the Rasmussen poll, saying, “Clearly, the American majority and Joe Biden are on different tracks. It is disappointing, but not surprising, that 63 percent of Democrats want stricter gun control laws, suggesting the party may be out of touch with the majority of Americans as well.”

The idea that new laws will fix anything, when current laws aren’t even being enforced is naïve at best. But more than that, it is obvious that this is something much more nefarious. If this were truly about public safety, Democrats would look at the current laws and enforce them. Instead, they seem hell-bent on decreasing the severity of those laws. As we all know, this has created increasingly dangerous Democrat-run cities.

However, the American people are on to the ruse. Don’t forget to vote in this year’s midterms.