Originally introduced in 1990 by then-chairman of the Senate Judiciary Committee, Joe Biden, the law was signed into law by then-President Bill Clinton in 1994. As a result, the law created the Office on Violence Against Women within the Justice Department. Although it saw passage three times since, it has been stalled for the past three years. However, a recent session of Congress renews the domestic violence law, with bipartisan support. 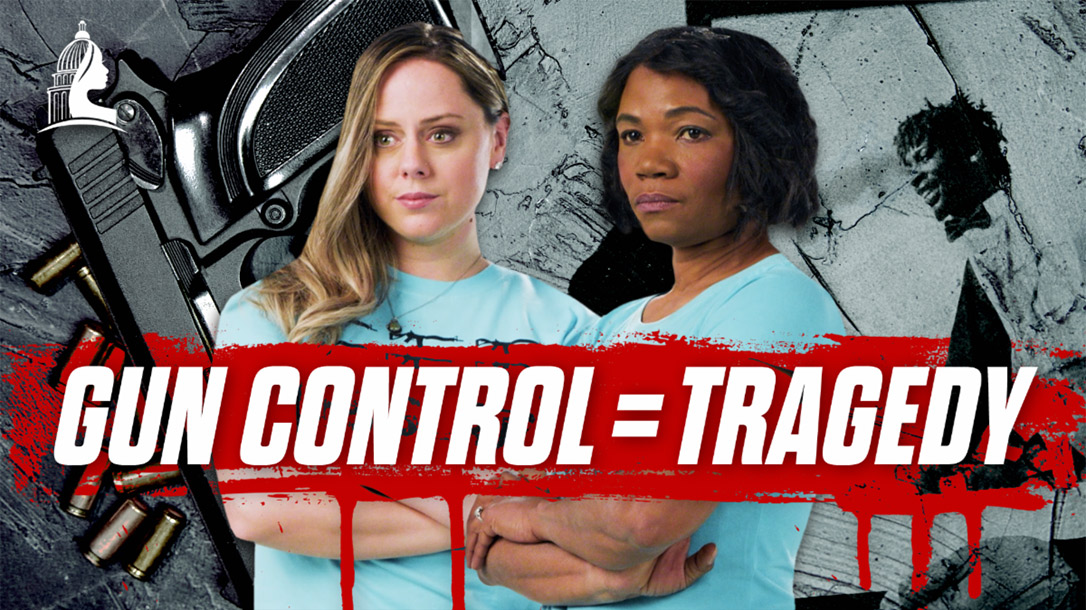 Since its inception, more than $9 billion in grants were awarded to state and local governments, nonprofits and universities. These grants funded crisis intervention programs, transitional housing, legal assistance to victims and other programs. With the reauthorization of the bill, supporters claim it would also boost spending for training law enforcement and the courts.

According to the Associated Press, “Passage of the legislation brought a rare moment of bipartisan agreement in the Congress, achieved partly on the strength of the personal connections that lawmakers have to domestic violence and its devastating effects.”

Although a proposal passed the House in April of 2019, a provision caused a stall in the process. At the heart of the issue was the addition of a provision prohibiting persons previously convicted of misdemeanor stalking from possessing a firearm. This drew fierce opposition from the National Rifle Association.

However, just days after the sentencing of Jussie Smollet for perpetrating a hate crime hoax, it is clear how dangerous the provision is. With the amount of hate crime hoaxes and the increase in “swatting,” Democrats have proven they will do anything to get what they want. There is no line they won’t cross and no life they won’t ruin.

Clearly, stalking is never ok and is a red flag. However, a misdemeanor is a misdemeanor. Currently, only felons are prohibited from possessing firearms. But if this were to pass, how long before the push starts to remove gun rights for all misdemeanors?

Although some may argue, “if it only saves one life.” Granted. But we cannot punish an entire society over the potential wrongdoing of a few. We can never consider that justifiable or okay.

Fortunately, Democrats backed down and removed the provision. Regardless of grandstanding and bloviating, the bill is still robust and removes guns from people who pose a legitimate risk.

According to the AP, “Under current federal law, those convicted of domestic abuse can lose their guns if they are currently or formerly married to their victim, live with the victim, have a child together or are a victim’s parent or guardian. But the law doesn’t apply to stalkers and current or former dating partners. Advocates have long referred to it as the ‘boyfriend loophole.’”

But lawmakers like Sheila Jackson Lee vow to continue the fight.

In a statement to the AP, Jackson Lee said, “One of the ways to help women is to get the gun out of the hands of the abuser. And this is not an NRA question. This is a human question.” She continued, “This is saving women and children. This is stepping into their shoes.”

If you paid close attention, you noticed that they are focused on only one kind of violence, gun violence. You will get no opposition from me on the importance of the law. However, I find their focus on guns very telling, and eerily “Trojan Horse” like. A Trojan Horse by any other name would smell as foul.

Fortunately for responsible, law-abiding gun owners, the midterms are almost here, and it does not look good for the Democrats. A Republican sweep this November would go a long way towards stopping the gun-grabbing efforts of the Democrats.

I know where I’ll be this November 8th. How about you?