Anyone expecting fireworks show at Judge Ketanji Brown Jackson’s confirmation hearing when it came to gun rights was disappointed. President Joe Biden’s nominee answered questions posed by probing U.S. senators, but some of those answers gave reason for pause. Although Judge Jackson noted the United States Supreme Court in Heller affirmed the Second Amendment is an individual right, her full testimony was revealing. Judge Jackson demurred on questions surrounding concealed carry. She spoke of the importance of Court precedent and refused to define her judicial philosophy. 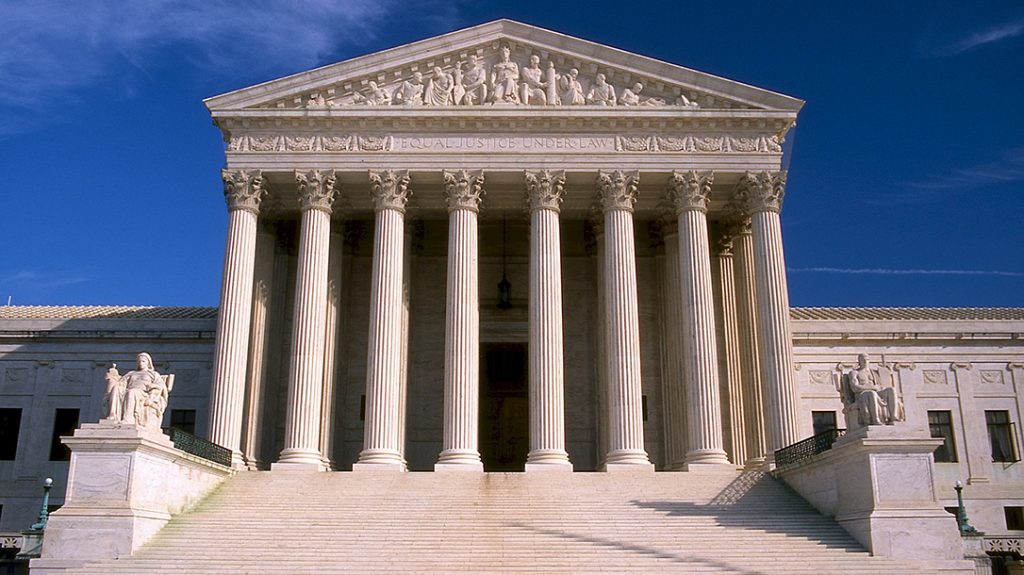 Judge Jackson Affirms the Second Amendment in Regard to Individual Rights

Sen. Chuck Grassley (R-Iowa) started the three days of marathon questioning of Judge Jackson getting to the heart of the matter.

“Do you believe the individual right to keep and bear arms is a fundamental right?” Sen. Grassley asked.

Judge Jackson answered, “Senator, the Supreme Court has established that the individual right to keep and bear arms is a fundamental right.”

Sen. Grassley pressed further asking the judge to describe how she would decide what a fundamental right is under the Constitution. Judge Jackson pointed to Court precedent that serves as a guide for how justices would discern fundamental rights. She added that those precedents set the standards for determining if rights are fundamental. Including the 14th Amendment’s Due Process Clause as it applies to liberty and personal autonomy.

“That’s the tradition of the Court for determining if something is fundamental in that way,” she added.

Later, Sen. Marsha Blackburn (R-Tenn.) pressed the question to Judge Jackson again, particularly when it came to whether local governments can enforce subjective standards in order to actually bear arms outside the home. Judge Jackson demurred, indicating that question is pending a decision before the Supreme Court.

That question is at the heart of New York State Rifle & Pistol Association v. Bruen, which challenges New York’s “may issue” policy of requiring law-abiding citizens to show “good reason” to obtain a concealed carry permit.

“The Second Amendment, that right to keep and bear arms, is enumerated in the text of the Constitution,” Sen. Blackburn said. “So, the question would be ‘why should it have to have an extra burden?’”

Judge Jackson held firm that it would be improper for her to offer an answer to a case yet undecided.

Adding a Qualifier to the Second Amendment

The Reload’s Stephen Gutowski rightly noted that the question goes beyond those posed by NYSRPA v. Bruen. “Several states also require licensing for buying handguns, and Hawaii requires them for shotgun and rifle purchases as well,” Gutowski wrote. “The Court may hear numerous gun permitting cases in the years ahead, and Jackson’s view of how far Second Amendment protections extend may play a significant role.”

Judge Jackson closed the question with this answer.

“Current Supreme Court precedent says that under the Second Amendment there is an individual, fundamental right to keep and bear arms in the home,” she said.

However, that answer was curious, and wrong. Tom Knighton of Bearing Arms pointed out that the final three words – “in the home” – isn’t a qualifier for the Second Amendment. Knighton correctly wrote that Heller addressed Dick Heller’s challenge to Washington, D.C.’s laws that prohibited him from keeping a firearm in his home.

But there is no mention of that restriction in the text of the Second Amendment. And Heller explains in detail that “bear” means to carry arms outside the home for lawful purposes.

Sen. John Cornyn (R-Texas) pressed Judge Jackson on the importance of Court precedent when it comes to deciding cases. This is particularly important as petitions for gun-related cases are to the Supreme Court now.

These include Young v. Hawaii, which presents the question of whether the Second Amendment applies outside the home and if the denial of a handgun carry license for self-defense violates Second Amendment rights. Duncan v. Bonta challenges California’s ban on standard capacity magazines. Bianchi v. Frosh challenges Maryland’s ban on Modern Sporting Rifles (MSRs).

Sen. Cornyn revisited Judge Jackson’s affirmation of the Supreme Court’s Heller decision and whether Judge Jackson viewed the precedent set by that case to be on equal footing with Roe v. Wade.

“I’m not aware of any ranking or grading of precedents. All precedents of the Supreme Court are entitled to respect on an equal basis,” Judge Jackson replied.

That might suggest that any pending petitions before the Supreme Court Justice Jackson would be guided by Heller’s precedent. Justices Elena Kagan and Sonia Sotomayor both similarly testified during their confirmation hearings they would be bound by Heller’s precedent too. But that wasn’t apparent from their questions during oral argument in NYSRPA v. Bruen.

Justice Kagan posed the question whether Heller put a “stamp of approval” on certain gun control measures. Justice Sotomayor said she couldn’t “get past all that history” of gun regulations.

Unlike Justices Amy Coney Barrett, Brett Kavanaugh or Neil Gorsuch, who all clearly identified their judicial philosophy of originalism – that the words of the law mean what was meant at the time of their writing – Judge Jackson refused to apply a label to her judicial line of thought.

Jonathan Turley, the Shapiro professor of public interest law at George Washington University and a practicing criminal defense attorney, in a Fox News opinion column wrote that her answer was confusing because justices are permitted to have guiding philosophies and have testified to it. In fact, Judge Jackson previously answered the question “no” when she was nominated for the district court.

Turley pointed out that it was then-Sen. Biden who told the late-Justice Ruth Bader Ginsburg that Senate confirmation hearings are to discuss judicial philosophies.

But we do have a window into Judge Jackson’s judicial philosophy, however. And the view is deeply troubling for Second Amendment rights. Judge Jackson, who clerked for retiring-Justice Stephen Breyer, testified in essence that he is her mentor. She testified, “I would hope to carry on his spirit.”

This has not gone unnoticed by conservative members of the Supreme Court who have at times dissented in denials of petitions for a writ of certiorari in Second Amendment cases.