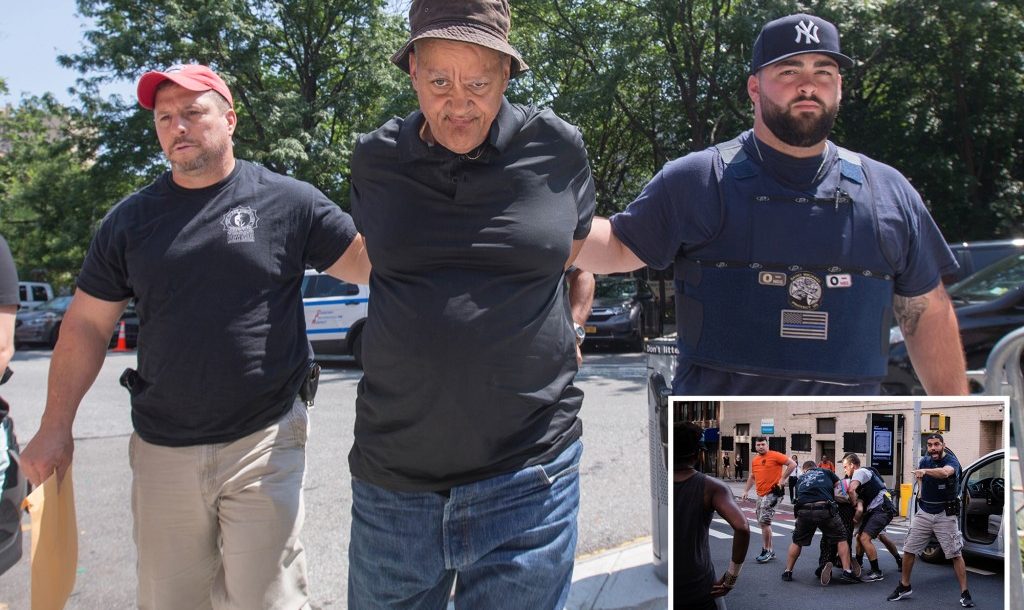 Shortly after New York reduces armed robbery to a misdemeanor, the NYPD is rolling out its disbanded anti-gun units. It’s almost starting to feel like the people of New York are being punked. Worse, it has the vibe of throwing things at the wall and seeing what sticks. Regardless, it is definitely a sign that the anti-police rhetoric of the past two years has been an abject failure. 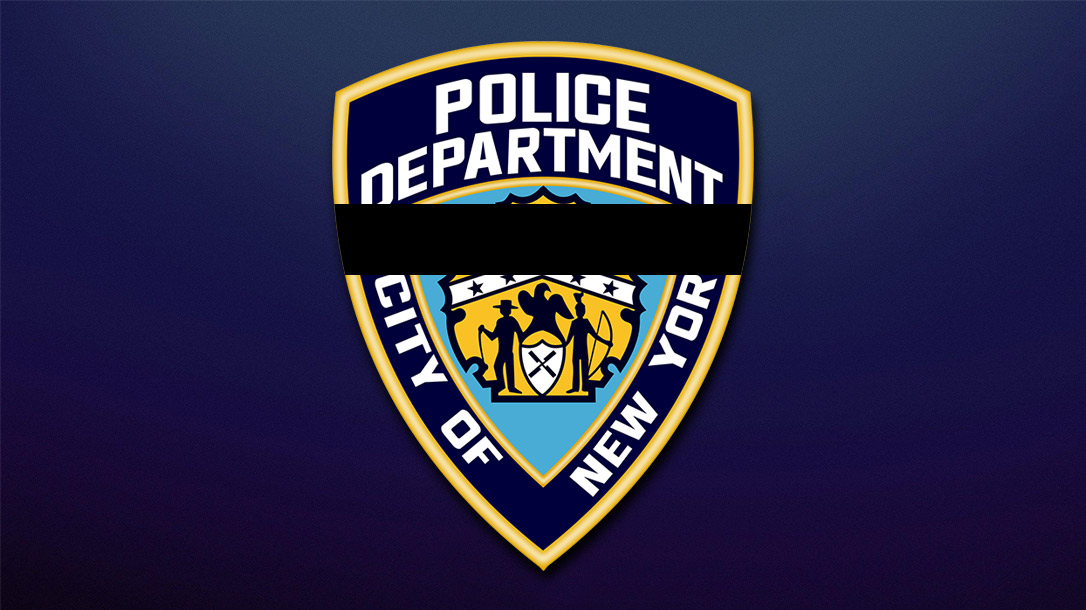 Following the May 2020 death of George Floyd, calls went out to disband New York’s Anti-Crime Unit. Then-NYPD Commissioner Dermot Shea listened to the demands and disbanded the units, citing a disproportionate number of shootings and complaints.

According to a Fox News report, “A holdover from the department’s “stop and frisk” era, the anti-crime unit is no longer a fit in a department that has shifted to relying more heavily on intelligence, data and tools like video, DNA and shot-detection technology to fight crime, Shea added.”

PBA President Patrick Lynch told the New York Post at the time, “Shooting and murders are both climbing steadily upward, but our city leaders have clearly decided that proactive policing isn’t a priority anymore. They chose this strategy. They will have to reckon with the consequences.”

So, predictably, removing anti-crime units didn’t work out well for New York City’s citizens. However, they seem to have worked beautifully for its criminals.

In response to the predictable rise in crime, NYPD has rebranded the anti-crime units and started rolling them out. The newly labeled “Neighborhood Safety Teams” now have a more identifiable look and friendlier name. In addition, the revived anti-gun units have received more training.

“They’re intensively trained in minimal force techniques, advanced tactics, car stops,” Chief of Department Ken Corey told the New York Post Friday. “De-escalation is essential to all of it, communication skills is a big part of it, courtroom training and as the police commissioner indicated, constitutional policing.”

In total, approximately 168 cops will be stepping into 28 areas with increased shootings during the pandemic. Likewise, the remaining 300 officers will be rolled in after the completion of their seven-day training.

According to the New York Post, the phase one patrol areas are as follows:

The units will consist of one sergeant for every five officers. However, in precincts with more than one unit, a Lieutenant will be assigned to oversee them.

Unlike the plainclothes anti-crime unit, the new Neighborhood Safety Teams will be clearly identifiable as NYPD officers. But with the lack of undercover operations, it feels a little more like theater. Even Mayor Adams acknowledged to CBS News New York, in 2020:

“I think that a total elimination is something we need to reevaluate,” said Adams. “Right now, bad guys are saying if you don’t see a blue and white you can do whatever you want.”

In other words, criminals know not to mess up when the cops are around. But despite that, the new NYPD anti-gun units will now be identifiable from a distance.

According to the New York Post, “They will wear navy blue tactical pants, black boots or shoes with a polo shirt, quarter-zip sweatshirt or Neighborhood Safety vest that has NYPD clearly written on the back and front, along with patches bearing the officer’s name, shield, rank, and command, according to a police memo obtained by The Post.”

Hopefully, the kinder, gentler Neighborhood Safety Teams will help to eliminate the scourge of violence on New York City streets. However, as long as they keep guns out of the hands of law-abiding citizens, criminals will remain the only ones with them. That is the exact recipe for crime.

As Robert Heinlein stated, “An armed society is a polite society.” Indeed. 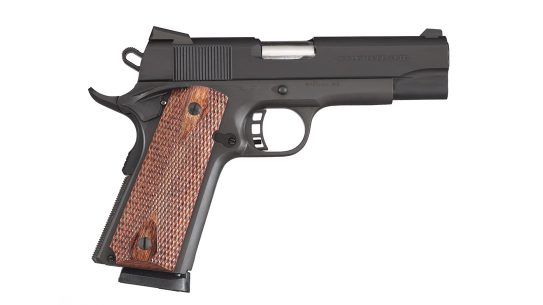 Cimarron Firearms 1911 One Ranger Pays Homage to the Texas Rangers

Chambered in .45 ACP, the One Ranger 1911 from Cimarron Firearms pays homage to...