Editor’s Note: Warning, this video is unedited and not safe for work, or children.

As I am sure is the case with many of you, I didn’t watch the Oscars last night. I couldn’t care less about a bunch of celebrities telling each other how great they are. And I’m really tired of watching spoiled elites tell us how awful we are and how much they hate America. However, this morning, I learned that I missed a real show when Will Smith slapped Chris Rock. 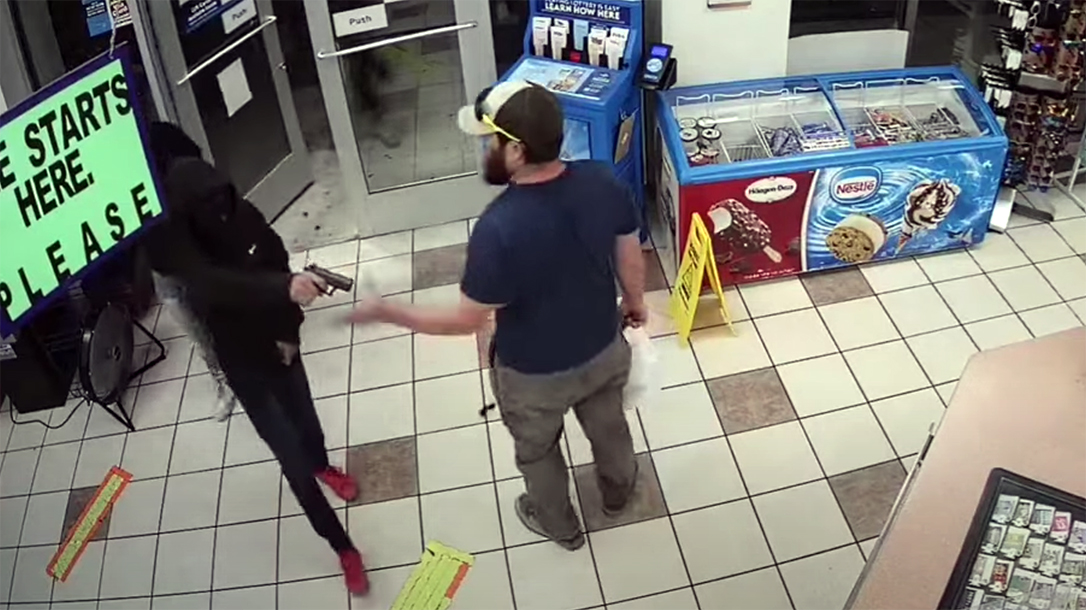 Will Smith Slapped Chris Rock Following a Joke About His Wife

It seems like the elites are becoming more unhinged every day. But I guess it’s no surprise that people whose job it is to live in a fantasy world every day would become detached from reality. It almost feels like the more they speak out against violence, the more violent they become.

Who can forget Alec Baldwin? While he advocates for gun control, he makes a movie involving guns and then shoots someone on set. And, as predicted by many, he is still walking free and set to make another movie.

Although Will Smith didn’t shoot anyone, what does it say about high society when a man can assault another man on live TV and then sit down and watch the rest of the show? He even went on to win an award. Had this been you or I, we would have spent the night in jail and received a court date.

The slap followed a joke from Rock about Smith’s wife Jada appearing in G.I. Jane 2. Following the joke, Smith walked up to Rock on the Oscar stage and slapped him. To Rock’s credit, he took the slap standing and then went on to announce the next Oscar winner.

According to Breitbart News, the LAPD will not be pursuing charges, as Chris Rock declines to file a police report.

Although no charges will be pressed at this time, The Academy and actors are calling out Smith for his actions.

In a milquetoast tweet from The Academy, they condemned the assault, and then moved on to promote the show:

However, according to the New York Post, Smith may still lose his Oscar over the ordeal. Although the story doesn’t say the award will be taken, insiders suggest he will be asked to give it back.

The story states, “One highly placed Hollywood source told The Post after the incident: ‘It’s basically assault. Everyone was just so shocked in the room, it was so uncomfortable.’

‘I think Will would not want to give his Oscar back, but who knows what will happen now,’ the insider said.”

Many celebrities piled on, tweeting out their disdain for Smith’s actions. Maria Shriver even pointed out the hypocrisy of it all:

Comedian Kathy Griffin had something to say about the dangers of violence and comedy. Yes, you read that right. Kathy Griffin, who once held up the severed head of President Trump, is pointing out the violence of others:

Even desperate to stay relevant singer Richard Marx called out the risks of poking fun at rich and famous celebrities:

I could go on for pages, but I will spare you. However, the point is, the fallout from this could take days for Smith to overcome. I mean, he is one of the beautiful people after all. It’s not like this is going to have any lasting effect. Consequences are for the poor smellies.

It Could Have Been Avoided

Whether it was real or not remains to be seen. It almost feels like a publicity stunt for a failing awards show. However, the backlash feels real. But they are all actors, so who knows anymore?

What is kind of weird though, is the video shows Will laughing at the joke. Jada, however, did not. I can’t help but wonder if Jada was madder at Will than Chris, and Will took it out on Chris to save face with his wife. I’m not sure why he didn’t just try some of the proven techniques to help de-escalate Jada:

“Calm down, it was just a joke.” “You’re just like your mother; she doesn’t have a sense of humor either.” “At least he compared you to G.I. Jane and not Pepper from American Horror Story: Asylum. Demi Moore is hot.” “I’m getting kind of hungry. When we get home, I need you to make me a sammich.”

I kid, of course. But there are better ways of handling a situation like this, namely Smith should have spoken to Rock in private. Assaulting a man on live TV, without repercussion is not a good message to send people. Especially our youth, who are watching our country spiral into violence and learning from the celebrities they look up to that it is ok. 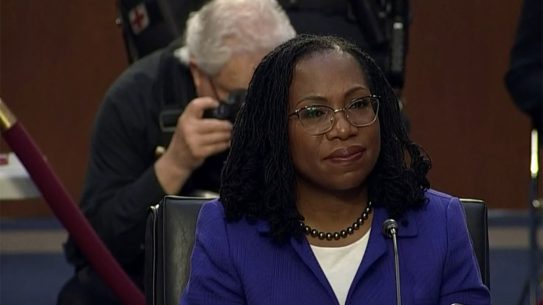