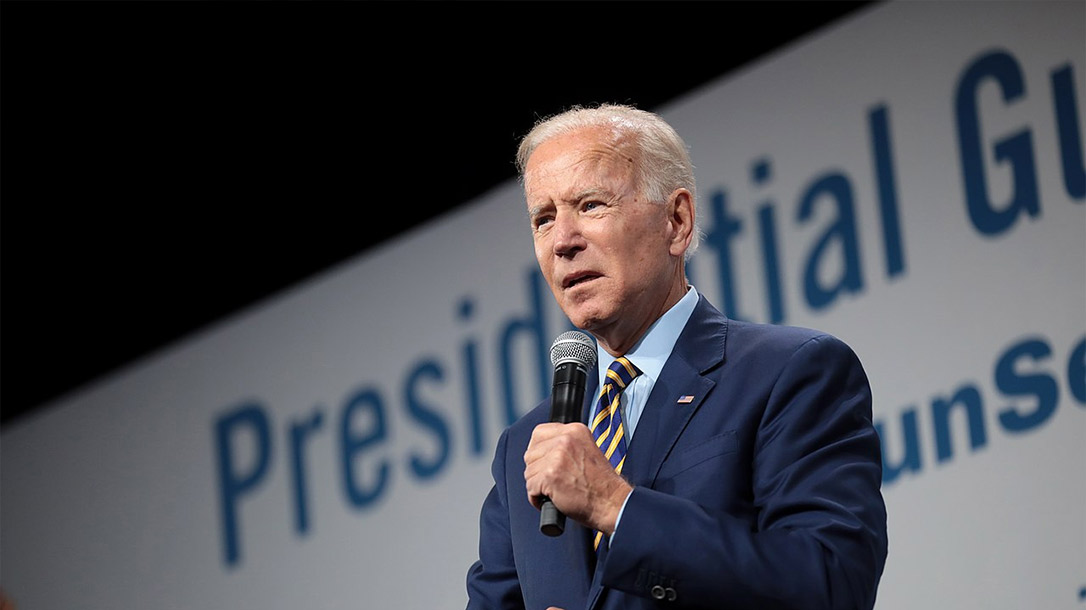 President Joe Biden is caught in a dilemma. Specifically, Biden is attempting to appease a stubborn and loud national gun control movement and its donors. The same people that buoyed his presidential campaign and that continues to yell “Do more!” while seeing their influence and relevance evaporate.

Countering that is the rest of America. By the millions they’ve rejected the president’s gun control pushes. Likewise, they’ve purchased firearms in record numbers over the past two years, creating the most diverse gun-owning community ever.

It’s clear, once again, the president is paying lip service to a loud donor class he can’t satisfy.

President Joe Biden’s budget blueprint is a largely symbolic document that has no chance of becoming reality. It’s an outline, a statement of priorities, so to speak. So, it makes sense that the president paid symbolic lip service to the same gun control groups that are growing frustrated with the president for not doing more. President Biden’s proposals include several of their kitchen sink priorities.

Included in the president’s wish list are perennial requests. Stemming the criminal misuse of firearms used to commit violence, the budget proposes investing in evidence-based community violence interventions; expanding summer programming, employment opportunities, and other services and supports for teenagers; and helping formerly incarcerated individuals successfully reenter their communities instead of re-offending.

“Driven by President Biden’s career-long commitment to combating gun violence, we’ve been able to carry out a comprehensive gun crime reduction strategy that’s done more through executive action than any President in their first year in history,” the proposal reads.

There wasn’t much mentioned about holding criminals accountable for the crimes they commit. The reality is crime is surging in dozens of cities across the country where prosecutors and Blue state attorneys general are letting violent criminals go free, only the pattern more often involves them committing more heinous crimes.

Reality doesn’t match the president’s aspirational perspective on what they’ve “accomplished” on gun control. Fred Guttenburg, one of the loudest voices in the gun control movement, even called out the president’s failed leadership as gun control groups have time and again felt slighted.

“They’ve done probably, through executive action, not everything they can do but a lot,” Guttenburg said.

Others in the gun control donor class have been curt.

“He hasn’t really been a leader. We were really hopeful and he made a lot of promises,” was the view from March for Our Lives. Giffords called out the lack of meaningful action too, saying “We would like to see more from the Biden administration.”

The president is making one thing abundantly clear with his budget. He’s signaling his continued attack on the lawful firearm industry, hoping to induce death by a thousand paper cuts. One line item the president included is to spend billions on plans to boost the Bureau of Alcohol, Tobacco, Firearms and Explosives (ATF) to hire 140 special agents and another 160 Industry Operations Inspectors (IOIs).

“Joe Biden may have failed in his mission to install a gun control activist as head of the ATF, but that isn’t stopping the White House from moving forward with its plan to weaponize the agency and turn it into what amounts to a gun control group with law enforcement powers,” Bearing Arms’ Cam Edwards pointed out.

The funding boost is meant to send more inspectors out to retailers. The intent under President Biden’s “Zero Tolerance” policy, is to cite them for any number of the minor clerical errors. It’s his administration’s way to punish the industry that provides the means to exercise Second Amendment rights. The president is more interested in diverting valuable resources away from proven crime reduction efforts and revoking the licenses of retailers trying comply with the law than he is in punishing criminals and putting them away for their crimes.

The president also included his favored gun control lie regarding the repeal of the Protection of Lawful Commerce in Arms Act (PLCAA) in yet another attempt pander to his gun control donors. Including the PLCAA repeal demonstrates President Biden is unserious and only paying lip service. His claim has been debunked as false on numerous occasions. The PLCAA prevents frivolous lawsuits meant to bankrupt firearm businesses.

None of the president’s proposals speak to the concerns of the 40 million Americans over the past two years who purchased a firearm, part of the most diverse gun-owning community ever. They aren’t buying gun control’s schemes to limit their rights and they aren’t falling for the president’s false claims about the Second Amendment. This budget proposal is nothing more than a wink-and-nod to gun control groups writing checks to keep him and other gun control politicians in office. 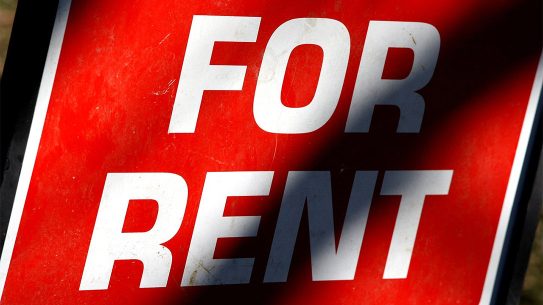 Hardening a home is a two-tiered system, security and defense, and these security systems...