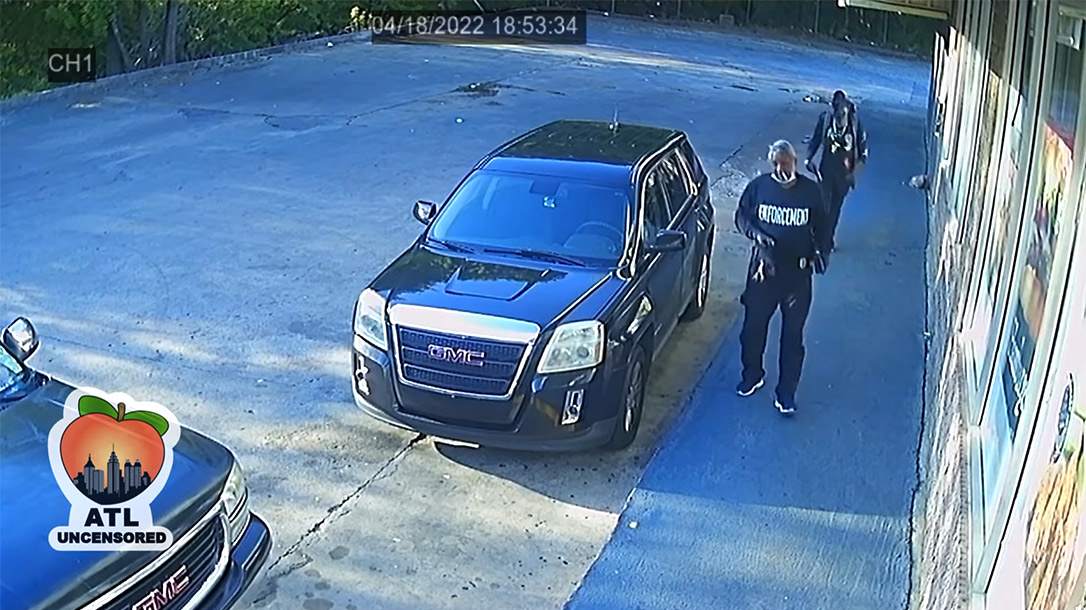 Alright! We get it. Democrat-run cities are complete lawless hellscapes. There is no need to keep proving it to us. However, it seems like there is some new video or story every day that just boggles the imagination. For example, the recent story of an Atlanta security guard who was shot and then looted, twice, illustrates the decline.

If you need any more reason to get out of Democrat-run cities, this story should do the trick. It is almost unimaginable the level of apathy on display in this video.

The gun control lobby likes to compare states that uphold the Second Amendment to the wild west. However, at the same time, they tout the effectiveness of soft on crime policies and gun control measures. Well, here is what those policies look like, in real life. This is the anarchy they champion:

According to Fox 5 Atlanta, “Just minutes before 7 p.m. on Monday, a high-resolution surveillance camera clearly captured 51-year-old security guard Anthony Frazier getting out of a black GMC parked along the side of the American Wings and Seafood restaurant in a strip mall located at 387 Cleveland Ave SW. He was briefly distracted as he got out of the SUV and headed towards the front of the store wearing his black ‘Enforcement’ shirt.”

As Frazier makes his way to the store, a gunman walks up behind him and shoots him, point-blank, in the back of the head. Although the video does not show the actual shooting, it appears that he did not take another step. To make matters worse, the completely unphased gunman then scavenges Frazier’s body and takes something, before casually leaving the scene.

As if the shooting itself wasn’t bad enough, surprisingly, it gets worse. During the shooting, an older gentleman can be seen sitting on the curb at the end of the street. He seems completely unaffected by the scene taking place just yards from him.

After the gunman is gone, the gentleman gets up and walks down the street past the body. Instead of checking on Frazier or calling for help, he just shakes his head and keeps walking. From the looks of his body language and reaction, this is just another day in Atlanta.

But wait, it gets even worse than that. Shortly after, three other people round the corner down the street and walk towards the body. None of the three, two men and a woman, even look surprised to stumble upon a dead body.

Not only are they not surprised, but one also even decides to loot the body himself. After taking an object from Frazier’s lifeless body the three convene next to his SUV to inspect the item. Only the woman looked back at the body as if it was of any consequence. The three then leave the scene, going their separate ways, and none call law enforcement.

The Fox 5 Atlanta report goes on to say, “A $2,000 reward is being offered for information leading to the arrest and indictment of the gunman. Anyone with information is asked to call the Crime Stoppers Atlanta tip line at 404-577-TIPS (8477).”

I can’t say it strongly enough, get out of cities. 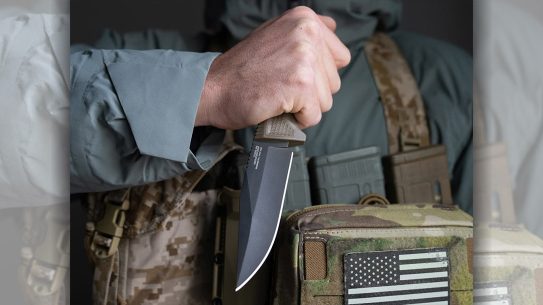 Available with your choice of a straight or serrated edge, SOG Knives releases its...