Democrats Fear a Rise in Black Gun Owners, Hinting Trouble at the Polls

In a piece full of hyperbole and gaslighting, Axios says the quiet part out loud. As is the standard with Democrat news outlets they start off with a smattering of racism. This is followed by a dash of misdirection. But by the end of the article, they finally get to the heart of their problem with people of color buying guns. Simply put, Democrats fear that a rise in gun owners among people of color, especially black gun owners, spells trouble for them. 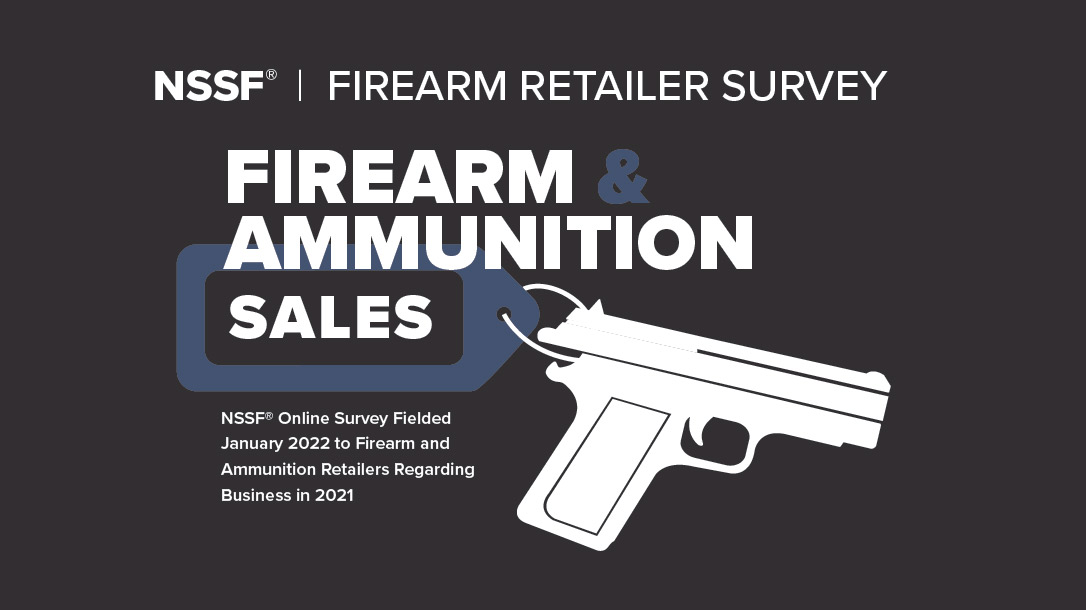 It’s truly incredible that Democrats don’t see how racist they sound with so many of their statements. For example, remember how voter ID laws are racist because black people are incapable of getting an ID? Or how about the need to lower academic requirements because black people can’t get good grades? The list goes on. And they don’t even hear themselves.

Well, the latest from Axios is just as tone-deaf and illogical.

According to the site, “People of color are buying guns at higher rates than ever before, even as many acknowledge that they might not be able to enjoy their Second Amendment rights in the same way as white Americans.”

But let’s play this out for a second. How are they unable to exercise those rights? Are they being turned away at gun stores? Are they being denied CCW/CPLs? Axios doesn’t actually give any examples of how they are unable to enjoy Second Amendment rights.

Broken Down by Ethnicity

In a surprising moment of transparency, Axios even acknowledges the problem Hispanics have with Defund the Police. I hope no one was fired over this.

According to the Axios piece, “’Many come from countries with high crime rates and have firsthand experience with underfunded police,’ she [Venezuelan firearm instructor Gabby Franco] added. ‘It’s like, ‘For me to pursue my dreams, I need to make sure that I stay alive,’ Franco told Axios. That means making the most of the rights they may not have had in their home countries.”

And here it is. The true nature of why Axios is concerned that people of color are buying firearms. Finally, a shred of honesty, all the way at the end of the article. Just one sentence long:

“The big picture: That more people of color are exercising their Second Amendment rights could spell trouble for Democrats, who already suffered losses among these demographics in key battleground states in 2020.”

The entire article, decrying racism, was about this one sentence, that received no real attention.

It isn’t that Democrats are interested in the rights of minority groups (especially gun rights). It’s that they know their only bargaining chip is the race card, and it is failing. They have overplayed it and people are catching on. Including people of color. No one is buying it anymore. But they just keep piling it on whenever they are losing ground among minorities.

In fact, with statements like, “People of color, especially Black people, ‘don’t have the ability to access that right in the same way’,” the narrative is just becoming racist and offensive in itself.

We are not dealing with serious people.