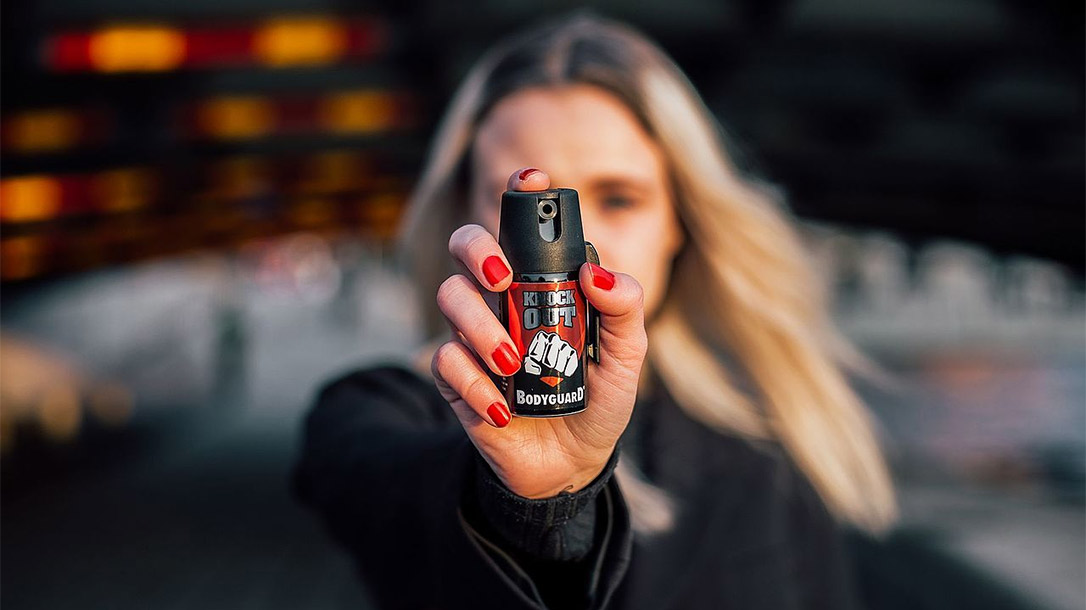 The act of personal safety through defensive measures is ingrained in the human spirit. However, not all personal defense scenarios require a lethal response. Not to mention, not all 50 states allow the use of lethal weapons in anything other than home defense. And even then, some states will make life difficult for you. So, we reached out to find out what some of your favorite less-than-lethal self-defense methods are. 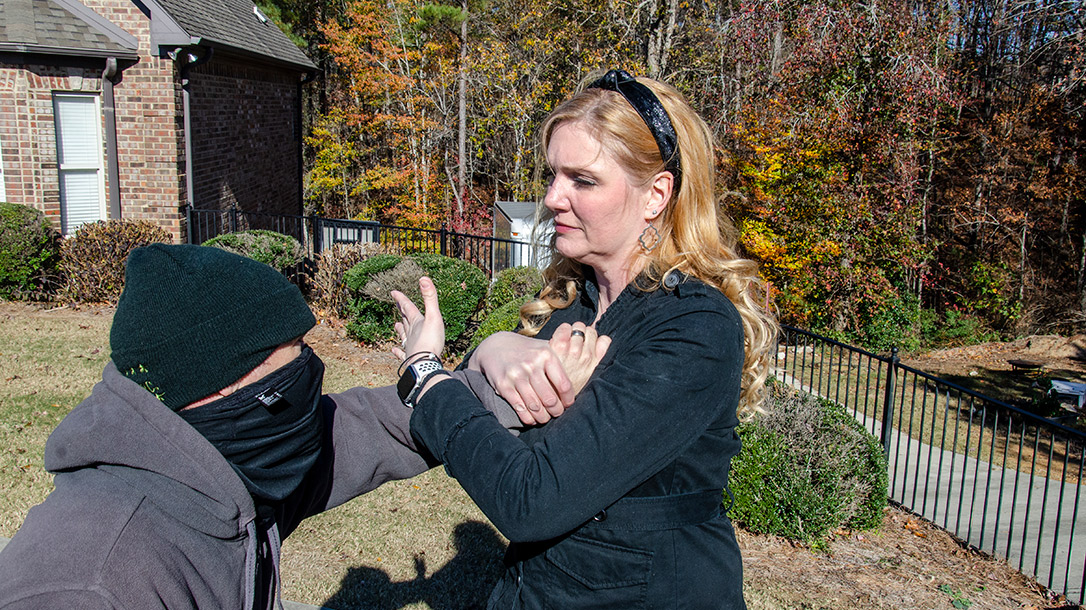 Whether it’s a home invasion or assault on the street, you cannot always rely on the support of law enforcement. As the saying goes, “when seconds count, police are just minutes away.” So, it is up to you. For this reason, many opt to arm themselves with personal defense devices.

While some defense products are geared towards home security, many can be carried concealed in public. Although, throughout the United States laws vary, so check your local laws and ordinances regarding the defense tool of your choice.

As we like to do regarding topics like this, we reached out to you in our latest Real Talk Segment on Facebook. As a result, we received a lot of great answers.

For me, situational awareness always comes first in any situation. There is no form of self-defense that is more effective than avoiding conflict altogether. Sun Tzu said it best, “The peak efficiency of knowledge and strategy is to make conflict unnecessary.”

Although conflict is sometimes unavoidable, true peace of mind comes through avoidance, when and where you can. Situational awareness adopts simple tweaks in your lifestyle that help you to be aware of trouble before you stumble into it.

One reader highlights this principle saying, “Paying attention and avoiding an altercation.”

“Don’t be there,” says another, succinctly.

I put situational awareness first because I feel it is the first step in true self-preservation. If you can avoid conflict, then you won’t need to worry about self-defense, less-than-lethal or otherwise.

Another in my list of favorite less-than-lethal self-defense options are irritants. There is nothing like good old pepper spray or OC. They are very effective at making someone rethink their choices in life. In fact, typically, if a police officer opts for his OC spray over the lethal option, you are getting sprayed.

“Pepper spray, gives distance, doesn’t require much skill, shouldn’t cause injury, but is fairly effective at temporarily stopping most people. [Also,] it’s not very expensive and fairly easy for most people to obtain,” says one reader.

It seems one commenter has some experience they would like to share with the class, “Fox pepper spray, shit is mean.”

Chalk up another one for dousing an assailant with gelled fire, “I am impressed with OC gel delivery. Sabre Red for example.”

“I use 2. Pepper spray and a [collapsible] baton,” for the one, two knockout.

While this next idea is affective, make sure to check your state and local laws and ordinances. I have heard of wasp spray and other sprays like it being illegal in some states. It may be due to the poisons involved in the making of the sprays.

However, when your life is on the line, sometimes you just have to grab the:

Although they’re not in the irritant category, I would still like to add tasers and stun guns to the list. Riding the lightening has a way of slowing an attacker down as well.

Good old-fashioned fisticuffs. Sometimes when all else fails, it’s time for someone to catch hands. However, it is important that you find some form of useful self-defense or martial arts training. If you are going to start swinging on a stranger, you might want to be sure you aren’t inviting a sound pummeling.

This reader has a whole plan laid out and I like it, “Pepper spray, kubotan, empty hand self-defense skills.”

Regarding the kubotan, you can also use a tactical flashlight for many of the same techniques. However, they have the added benefit of disorienting the attacker with a bright, and often strobing, light.

This reader has it right, and in the right order, “Running – or Krav Maga.”

If you can get out of there, do so. If you can’t a solid self-defense platform is a good choice.

Like situational awareness, I am a firm believer in de-escalation. If someone just wants my money, they can have it (that’s why I keep my money separate from my wallet). I don’t carry enough money on me to be worth my life or theirs, whatever the outcome. However, for some, going against their pride is a difficult thing to do. Just remember, he who walks away, lives to fight another day.

It seems we have a practitioner of the ancient art of, “Verbal judo.”

I had a friend in school that could talk himself out of anything. The only problem was, as good as he was at talking himself out of fights, he was equally good at talking others into fights. For as much as he hated fighting, he sure loved watching them.

“Walk away,” says one reader simply, just before walking away. Well played.

“[De-escalation] and avoidance are all they deserve,” says another commenter.

I have to admit, this is a good way of looking at it. Especially for those who’s pride makes it hard to walk away. Remember, they don’t deserve to escalate this any further. But you deserve to go home to your family.

Also, going back to Sun Tzu, “He will win who knows when to fight and when not to fight.”

I think I might have just found my spirit guide. I mean seriously. Did we just become best friends? Yup.

This reader is kicking it old school. Like all the way back to elementary school. Playground techniques for the win.

Well, that escalated quickly. I’ll be honest, I am not entirely sure that the last three aren’t prior victims of the first. One is throwing beans and the others are farting everywhere.

I’m just going to drop these right where they are.

“Farting in an elevator???”

“FARTING…….Smile and the world smiles with you, FART and you stand alone.”

Sounds like maybe the last three are reformed assailants after a sound beaning. And who can blame them? If I had someone throw a can of beans at me in defense, I would be rethinking a few things too. 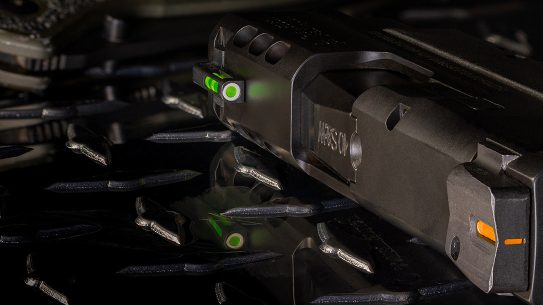 Night sights on your pistol not only help with low light target acquisition but...