Over the weekend, the Senate reached a bipartisan gun control agreement with 9 Democrats, 10 Republicans, and 1 Independent. Although the text of the legislation is not finalized, the list of key elements has been released. At first glance, it appears to address concerns set forth by Republicans and removes some of the more egregious items from earlier proposals. However, there are areas of concern, not to mention they still label it “gun control.” 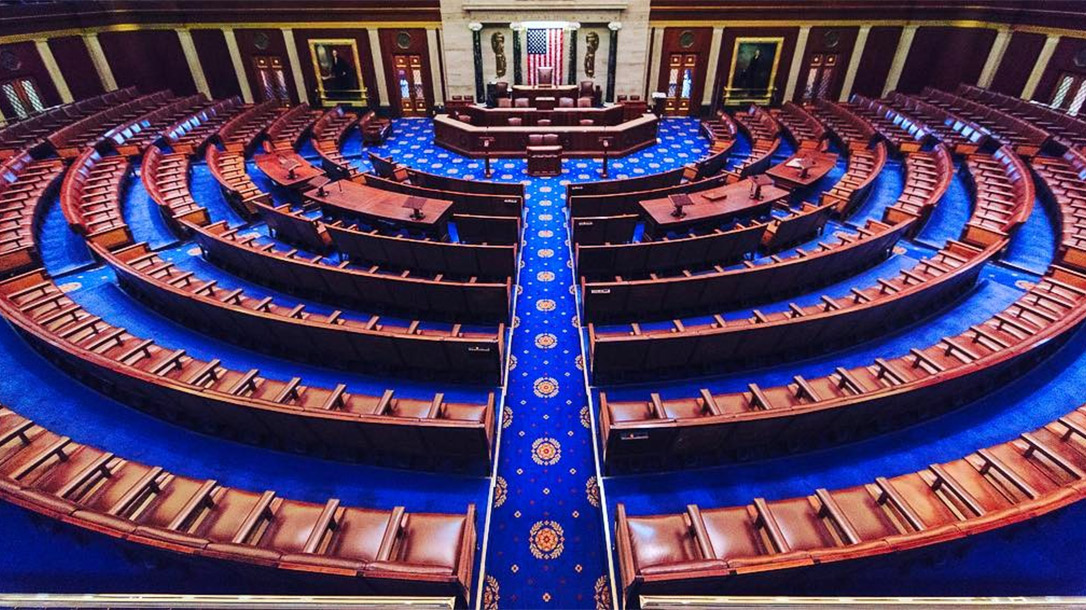 As I mentioned, the actual legislation is not finalized, so I am only going to address what we know. Once the final text is ready for consumption, we will take a deeper look into it for comparison.

The Senators specifically involved in reaching the agreement are:

The proposed legislation explicitly addresses mental health resources and hardening school safety, as proposed by Republicans. However, it does include “Red Flag” laws that have the potential for abuse. But, it is important to note that the proposal does away with the “Assault Weapons” ban.

According to the New York Post, “The framework of the agreement encourages states to enact red-flag laws, to expand mental health services in all 50 states, as well as allow searches of juvenile records during background checks for those under 21 and increase funds for school security and mental health programs.”

The article continues, stating, “But absent from the agreement are a number of proposals sought by Biden and gun control advocates — including an assault weapons ban and an increase in the age to purchase semi-automatic rifles to 21 from 18.”

A press release from the bipartisan group includes a list of items in the proposed legislation:

Protections for Victims of Domestic Violence

Although gun control in itself goes against our Second Amendment, at least this proposal features actual compromise. In its current state, most gun-grabbing wish list items didn’t make the cut, while real, effective measures did. This proposal would replace the “Protecting Our Kids Act,” which passed the House but is expected to die in the Senate.

A recent Reuters article specifically lists the items in the proposal, comparing what made the cut and what didn’t. The article lists the following items:

As it stands, there are a couple of items of concern, specifically the “Red Flag” laws. As such we will be monitoring the legislation as it’s finalized and will report on it when it becomes available. To be sure, if they are going to call it gun control, we are going to keep an eye on it.

At this point, and with the included items, this legislation appears to have enough Republican support to overcome the filibuster. Although there are legitimate items that address school safety, there are items of concern.

If your Senator is on the list above, call their office and voice your concern over the potential abuse of the “Red Flag” laws. Specifically, these could easily be used to target law-abiding gun owners through “Swatting” or other false reporting.

Keep in mind, there’s a current campaign across the government, media, and social media to label Republicans as “Domestic Terrorists.” That sounds particularly like a red flag to me. For this reason, we should all be concerned about where that could lead.

With this in mind, this has the hallmarks of a Trojan Horse. Although some of the items look good, we need to stay leery. Even though it is bipartisan gun control, it is still gun control.