Senator John Cornyn (R-Texas) was a main architect of the legislation.

This Tuesday Republicans and Democrats finalized the text of the “Bipartisan Safer Communities Act,” targeting gun violence. And as expected, it is a gun control wish list that will only affect law-abiding Americans. Created under the guise of school safety, the bill includes items that would do nothing to prevent mass shootings. 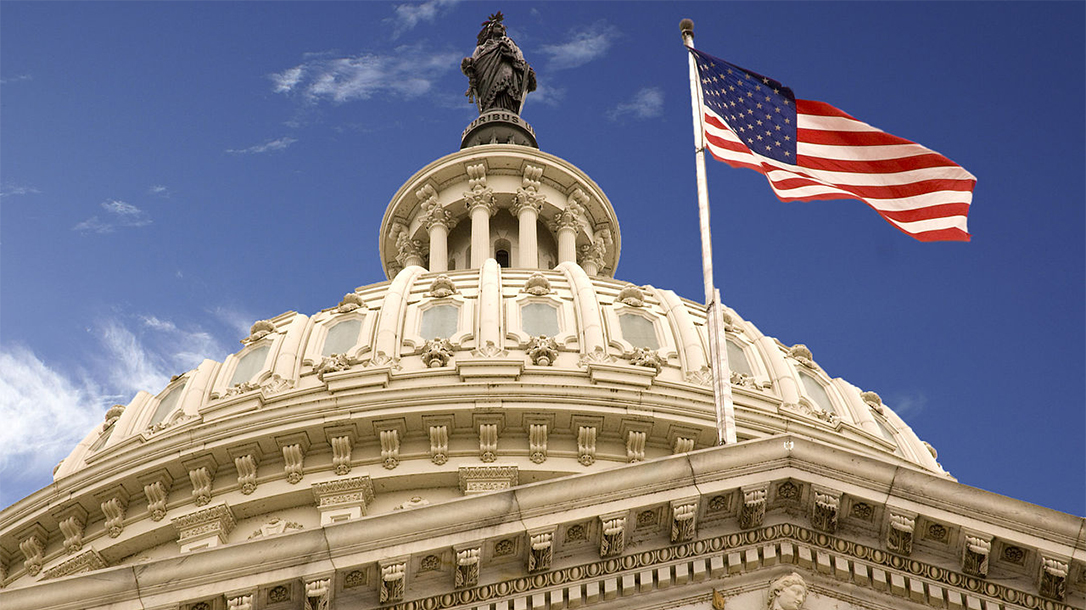 Spearheaded by Senator John Cornyn (R-Texas), at the behest of Senate Minority Leader Mitch McConnell, the Senate voted 64-34 Tuesday to advance to debate. Although the bill requires 60 votes to overcome the filibuster, it looks inevitable.

The initial construction of the bill received support from 10 Republicans. However, that number has climbed to 14, according to Business Insider:

With growing Republican support in the Senate, it looks like there is little to stop it from passing.

Although the bill includes provisions for expanding mental health care, the rest targets lawful gun owners and those under 21. Additionally, it expands the list of people who can be prohibited from purchasing firearms.

Specifically, the legislation targets the so-called “boyfriend loophole,” by expanding the definition of dating relationships. However, with the loose terminology, the discretion of what a “dating relationship” is falls to government officials. Although it’s meant to target domestic violence (which has nothing to do with school safety), it is prime for abuse. In fact, the ATF encourages it.

Additionally, the legislation increases the background check time from three days to a possible ten, for 18 – 20-year-olds. So, if a legal adult is facing a life-threatening situation, they have to wait a possible ten days to purchase a firearm for self-defense. But it might actually work out to even more.

Likewise, the bill will enhance background checks on 18 – 21-year-olds, to include juvenile records.

NPR reports, “The bill would expand background checks for prospective gun buyers between the ages of 18 and 21. The new process would incentivize states to provide access to previously sealed juvenile records and could add several days to the waiting period before a purchase can be completed.”

Of course, red flag laws are a big part of the legislation. It’s the most egregious part of the bill. But this is a beast in and of itself, so we gave it its own attention.

In the NPR report, “The school provisions include:

There seems to be something missing from all of this. Namely…safety measures. In fact, it specifically says it will not provide armed security of any kind (emphasis mine above).

But if you squint really hard, you can almost see a weak attempt at addressing safety issues.

“Breitbart News has long kept a running tally of the high-profile mass shootings of the last 15 years, and every attacker but three got his guns via a background check. Two of the three who avoided background checks–the Clackamus Town Center attacker (December 11, 2012) and the Sandy Hook attacker (December 14, 2012)–stole their guns, so no amount of point-of-sale gun controls would have stopped them. One individual, the Midland, Texas, attacker (August 31, 2019), acquired his gun via a private sale.”

Following the release of the bill the NRA (National Rifle Association) sounded the alarm in a tweet:

“This legislation can be abused to restrict lawful gun purchases, infringe upon the rights of law-abiding Americans, & use fed dollars to fund gun control measures being adopted by state & local politicians.”

Hopefully, the efforts of the NRA and other organizations like them can help to prevent this bill from passing. However, I think it may be a reality, whether we like it or not.

Will this legislation save lives? I don’t know. There is the potential that certain elements of it could. Will it potentially risk lives? I would have to say that disarming law-abiding citizens in the face of rising violent crime, will almost certainly risk many lives.

Will the “Bipartisan Safer Communities Act” trample on the Bill of Rights and disenfranchise law-abiding citizens and the Second Amendment? Without question.