Real Talk: What’s One Survival Tool You Think Everyone Should Have?

by Joshua Swanagon
in Lifestyle
0

I’ll be honest, I am a big fan of the show Alone on the History Channel. I grew up backpacking the Colorado Rockies and have backpacked some beautiful areas throughout the US and Amazon Jungle. One thing I have learned is that it’s better to take less in your pack and rely on natural resources. However, tools are what separate us from animals. But what if you only had one survival tool? What would it be? 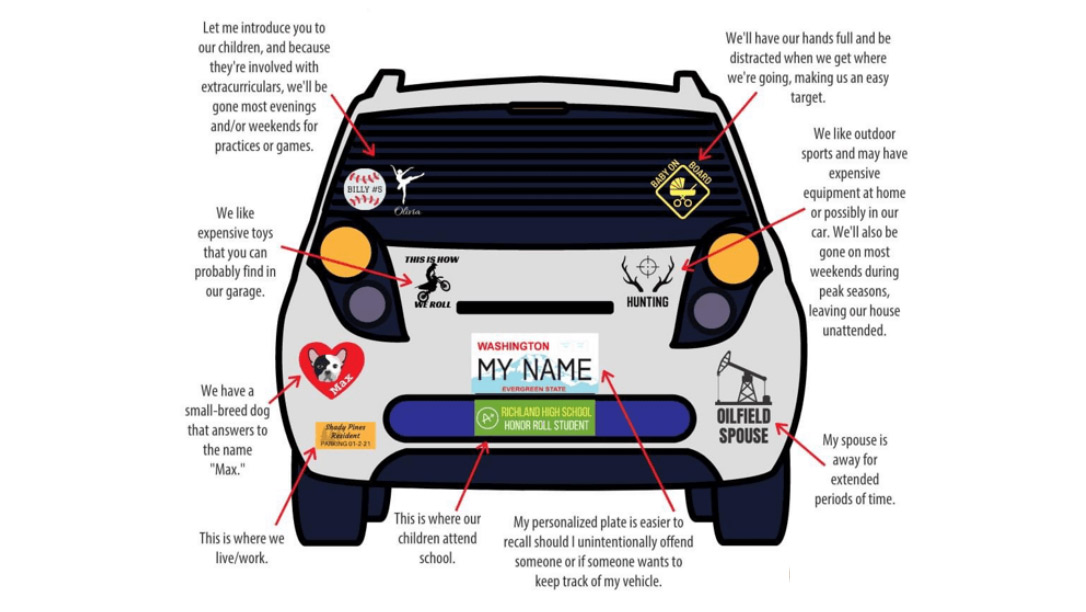 What’s One Survival Tool You Think Everyone Should Have?

When it comes to making a list of survival tools to keep on hand for an emergency or backpacking trip, it’s kind of easy. There are the essentials that everyone should have: fire, water, shelter, navigation, etc. But whittling that down to just ten items, as they do on Alone is much harder.

Now, to try and narrow that down to one item? It is definitely a more strenuous mental exercise. So, we turned to you in our latest Real Talk segment to get your thoughts as we tend to do.

A couple of readers have a clear focus on food and security:

Although a firearm is limited in its overall abilities, it excels at its purpose and is a handy tool to have on hand.

I personally always carry a flashlight with me. It only takes getting lost in the woods at night once to know how important they are. It seems one reader agrees:

“A tactical flashlight, as shown here w/a speed holster. [A] good tool for utility work, good light source to have in case of a blackout, and also a good self-defense tool since it can be used to temporarily blind an assailant, as well as be used as an impact weapon. I never leave home without one and I always have that with my carry pistol and other personal defense weapons.”

Similarly, another reader is clearly thinking along the lines of the lexicon of survival needs:

With fire, you have warmth, security (from many animals), water purification, food prep, etc. Definitely a good call.

However, one reader quite eloquently outsmarted the exercise:

I guess with a credit card you can get all the survival tools you need. Well played, sir. Well played.

As it turns out there are two answers that reached a consensus among readers. Not to take anything away from the previous answers but if I were to pick just one tool, it would be either of these. Actually, it would be both. You will understand what I mean in a minute.

The first item that reached a consensus is man’s oldest tool—the knife. If you have a good knife with you, you can construct most anything out of natural resources. Likewise, you can even hunt and process game with the proper know-how.

Although many readers listed a knife as their tool, one reader took it a step farther:

I like where his head is at. Technically it is one tool, although many.

The final consensus is technically not a “tool,” in the same way as everything else on the list. However, it is a tool regardless. And an important one at that. Your brain.

Many readers put it differently, but they all equate to the same idea:

“The ability to think.”

“The will to survive.”

These are the things that will get you through any survival situation. Regardless of what you’re carrying on your person, your mind and proper training will rule the day in the end.

The beautiful thing about the mind is that it doesn’t technically count as a physical tool. So, regardless of what physical tool you choose, you can add the power of your mind as a survival multiplier. They may be able to take your tool, but they can’t take your mind.

How To Stockpile Food and Water for Trying Times