Stalking is no joke, nor is it to be taken lightly. Not only do stalkers traumatize their victims, but stalking often leads to violent ends. However, in the case of a Harris County Texas woman, she flips the script and shoots the stalker after he kicked in her front door. Her actions not only saved her life but could have saved countless other lives as well. 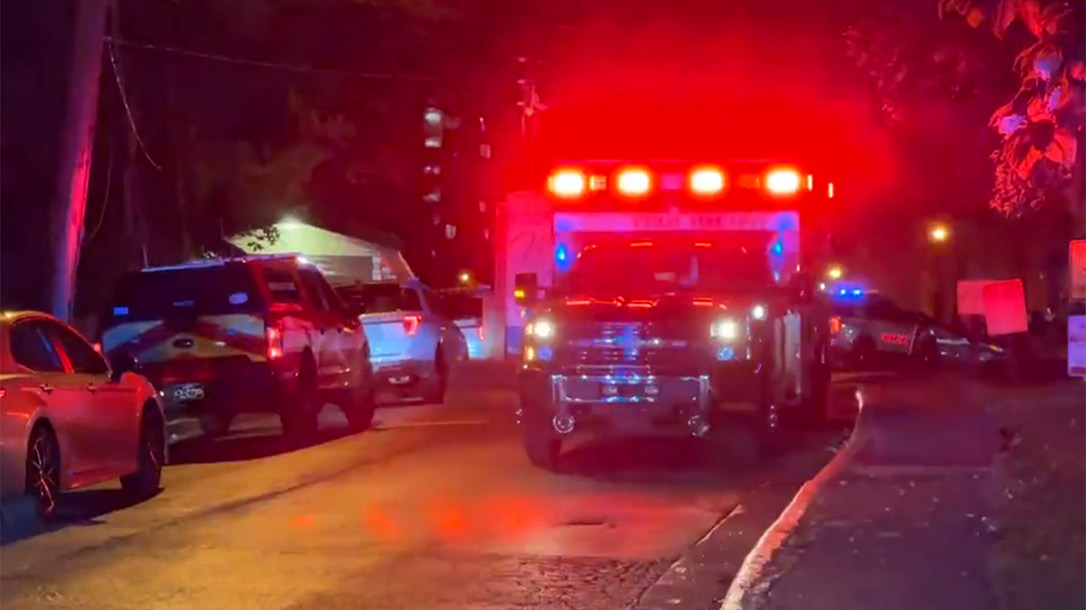 According to the United States Department of Justice, “Stalking is also frequently a precursor to much more serious, and sometimes lethal, acts. In fact, 76 percent of female intimate partner murder victims had been stalked by their partners prior to their death.”

Stalkers have always been crafty when targeting and locating their prey. And now, new technology, like Apple AirTags makes it even easier for them.

In this particular case, it is not clear exactly what means the suspected stalker used to locate the victim. However, the victim told the police that she recently moved to get away from the man.

According to News4 San Antonio, “Investigators say that the man had kicked in the front door and was entering the apartment when the woman shot him once. The woman told police that she moved to this apartment to get away from the suspect, but he obviously found out where she lived. Police found significant damage to the apartment’s door frame.”

Although details have not been released, according to the Houston police department, there were other people inside the Gateway at Ellington apartment at the time of the shooting. When police officers arrived, they found the stalker with a gunshot wound to the chest. He was pronounced dead at the scene.

Although police are still investigating there is no indication that the woman will be charged with a crime.

Thankfully she was armed and knew how to use her firearm for self-defense. If she had not acted quickly, this could have had a very different outcome. Not only for her but maybe for the others in her apartment and any other potential victims he was stalking.

Stay armed and stay frosty, there are no do-overs.