Every day the left tries to gaslight people into believing that guns are the problem, and every day reality proves them wrong. The media is trying desperately to convince people that good guys with guns never stop bad guys with guns. However, events in the real world just keep proving them wrong. In this case, a woman with a legally owned handgun stops a man from shooting up a graduation party with an AR-15. 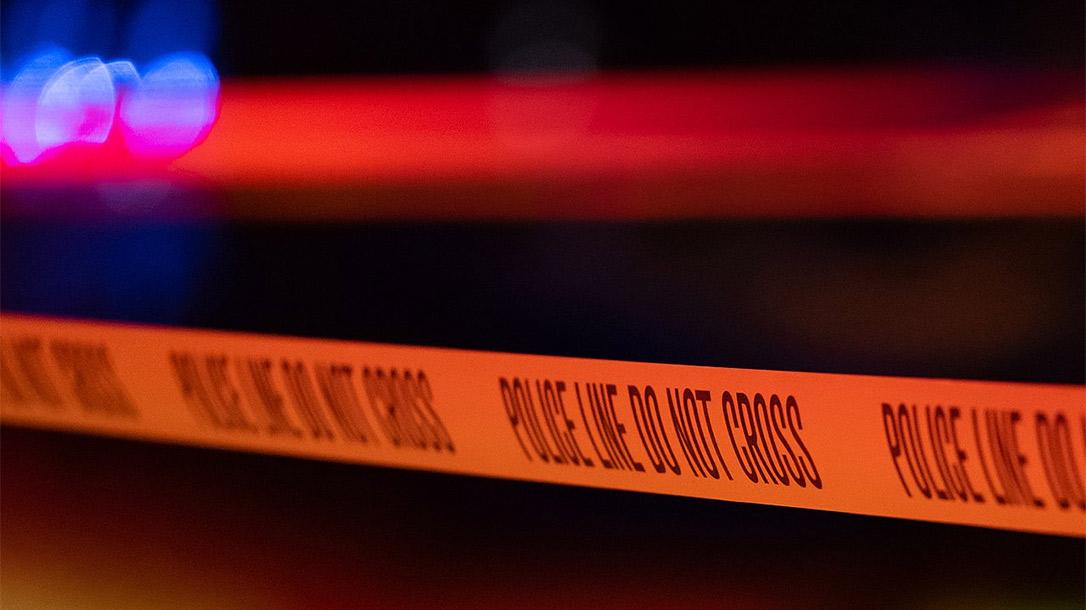 The media is so desperate to vilify guns that they have forgone journalism for fiction writing. A recent FBI report shows that good guys with guns do in fact stop bad guys with guns. However, the media refuses to acknowledge the fact. So, apparently, it is time for another reality check.

According to WCHS News Charleston, “Police said a woman who was lawfully carrying a pistol shot and killed a man who began shooting at a crowd of people Wednesday night in Charleston.”

The incident happened during a graduation party near the Vista View apartment complex.

The report states that a man was warned about speeding through the area where children were present. As a result, he later returned to the area, pulled an AR-15-style firearm, and began firing into the crowd.

Here’s one I bet you didn’t see coming, according to Charleston Police, the man had an extensive criminal history. However, he should have left this one alone.

So, to summarize, a man with an extensive criminal history (probably not legally allowed to own a firearm) tried to gun down a party, with children, and was killed by a woman who was lawfully carrying a pistol.

Thanks to her lawful concealed pistol, no one at the party was injured and he was stopped immediately. According to the Charleston Police Department Chief of Detectives, no charges will be filed against the woman.

Don’t let them lie to you and never let them take away your right to self-defense. Imagine how much worse this situation would have been if she was not able to arm herself.