If you told me last week that the Associated Press would agree with gun-rights advocates on correct terminology in reporting, I would have laughed. And not just a guffaw, either. More of a belly laugh, with milk coming out of my nose. But it appears anything is possible. Specifically, the Associated Press just made changes to its stylebook, advising journalists to quit using terms like “assault rifle” or “assault weapon.” 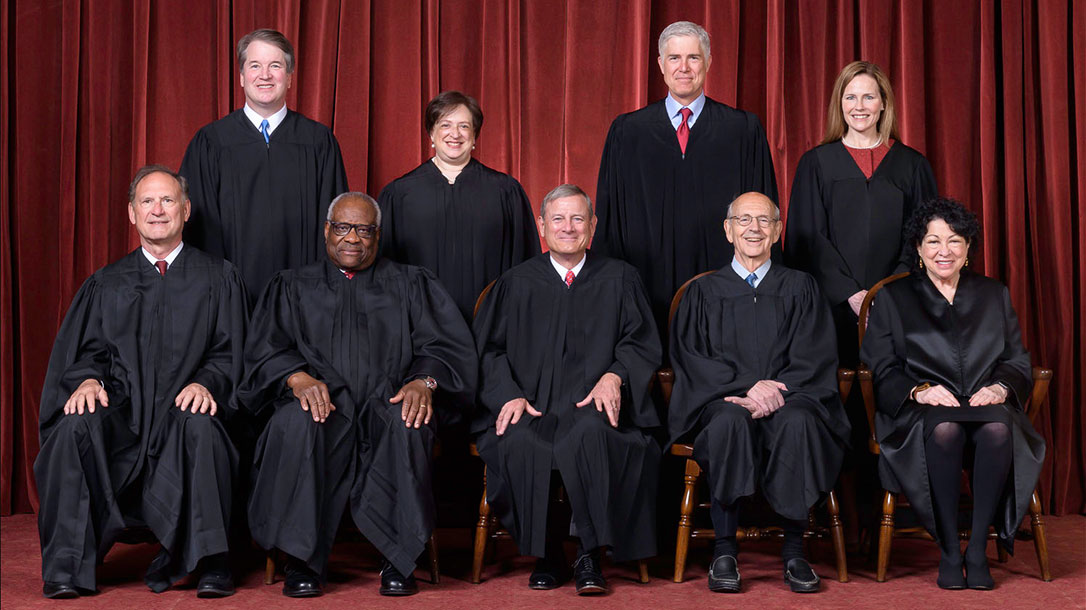 The Associated Press Changes Its Stylebook

I really couldn’t tell you what prompted the change. Maybe they were getting tired of people laughing at the incorrect use of the terms from a “news” outlet. Or perhaps they are finally learning something about the topic they love to report on. Whatever the case, the AP recently tweeted the updated terminology, promoting the new guidelines for journalists:

“It’s about time the media realized the terms ‘assault rifle’ and ‘assault weapon’ are inflammatory and meaningless,” said SAF founder and Executive Vice President Alan M. Gottlieb. “Those terms have become part of the gun prohibition lobby’s lexicon, and unfortunately, journalists across the country have been all-too-willing to adopt their vocabulary and repeatedly use it in their reports.

It is also nice to see the AP acknowledge that semi-automatic rifles are not automatic “weapons of war.” Kudos. It only hurts the media’s credibility when they willfully get facts wrong and let politicians make completely false claims.

A good example of this was in 2016 when Representative Alan Grayson commented on the Orlando nightclub mass murder on CNN, making the claim that “[If] he was not able to buy a weapon that shoots off 700 rounds in a minute, a lot of those people would still be alive.”

If only there were a journalist around to set the record straight. Unfortunately, the claim was made on CNN, so instead of a journalist, we got Erin Burnett, who said:

“You’re right about that. And thank you very much.”

Maybe this change will actually do some good to restore what semblance of trust the public still has in media. But it will take journalists to do their part, and I’m not holding my breath because they live on hyperbole.

Does this mean that the Associated Press is at risk of becoming conservative and defending the Second Amendment? Don’t count on it. But at least it is willing to be honest in its reporting. And that is a good start.

Gottlieb went on to say, “This laudable effort by the Associated Press may help restore the level of trust the public should have in the media. It will be interesting to see if the media now challenges politicians and anti-gun lobbyists whenever they use such terms, especially since ‘AR’ never referred to ‘assault rifle’ but to Armalite Rifle, and the gun control crowd has always known it.”

Now, if we can only get politicians and gun control lobbyists to adhere to the new stylebook, we may be ok. But I wouldn’t count on that, the scary terminology is all they have. They need it to drive a narrative that would fail miserably without it.