The heartbreaking 4th of July mass murder in Highland Park, Illinois begs the question, why did the red flag law state fail to prevent the tragedy? Not to mention, if the warning signs exhibited by the perpetrator weren’t sufficient, what exactly are they looking for? Although it was clear he poses a danger to society, he still legally purchased firearms in one of the most restrictive states in the union. 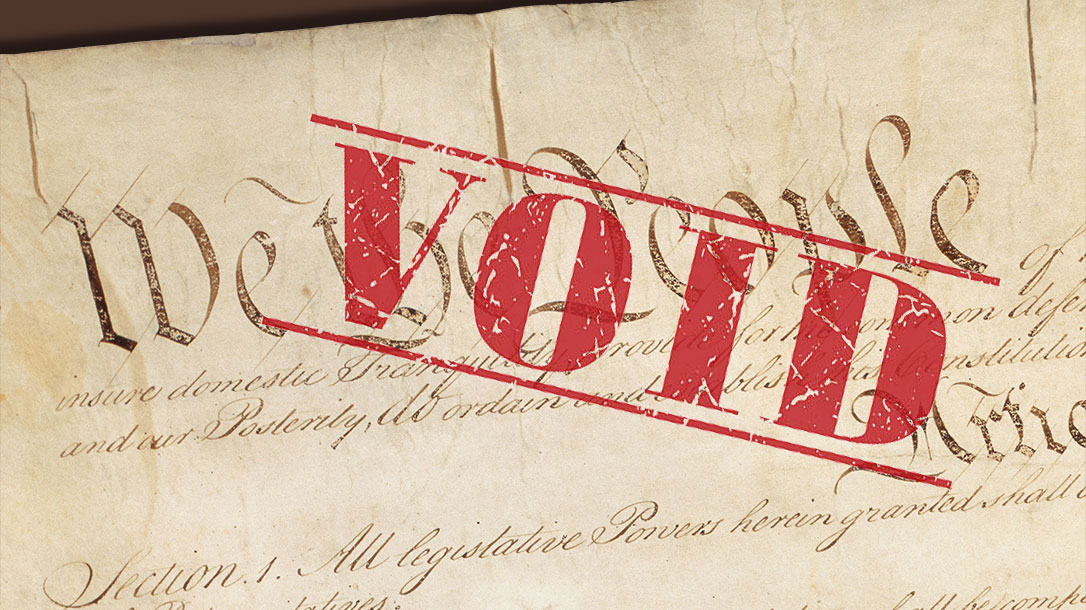 I can’t help but feel like the whole gun control agenda is becoming a feature creep operation. Every piece of legislation is supposedly the one that will prevent gun violence, until it fails miserably and gun violence increases. So, obviously, the solution is more gun control. Wash, rinse, repeat.

For example, the Chicago Tribune is already asking if Illinois’ current draconian gun laws are enough:

“A day after a gunman fired 70 rounds into a crowd at the Highland Park Independence Day parade, concerns and questions began to emerge about the availability of high-capacity firepower in Illinois, including whether existing rules and laws around background checks are enough to protect the public.”

In other words, even with some of the strictest laws in the country, they still feel they are not enough. Even though the laws already on the books are doing nothing to prevent rising gun violence in the state. They still haven’t figured out that the more gun laws they create, the worse violent crime gets—namely gun violence.

In fact, the states, cities, and territories with the strictest gun laws have the most gun violence. It’s beginning to look like gun control doesn’t work. And this latest incident only demonstrates just how badly it isn’t working.

A Clear and Present Danger

In the aftermath of the Highland Park parade mass murder, killing seven people, new information about the suspect is emerging. From the look of things, he’s the poster child for red flag laws.

According to ABC 7 Chicago, “In Crimo’s case, he attempted suicide in April of 2019. Then, five months later police responded when he threatened to kill people in his home, leading them to temporarily confiscate 16 knives and other weapons. He also put out allegedly threatening social media messages.”

Likewise, the Chicago Tribune further illustrates the potential for domestic violence, “But an emerging picture of a very troubled background, including not only chilling online video postings about gun violence but also an attempted suicide and a threat on a family member with knives, raised questions about Illinois’ gun-permit system.”

This sounds a lot like what we were promised red flag laws were supposed to identify. We were assured that by accepting red flag laws, people like this would be prevented from committing mass gun violence.

However, it wasn’t even enough to trigger a firearms restraining order or prevent the suspect from getting his gun license. Only three months after interactions with his local law enforcement agency, he applied for his FOIA (firearm owner identification card). And roughly a year after that, he legally purchased his firearms.

According to Yahoo News UK, “Crimo passed four background checks in the purchase of his guns, all of them conducted in 2020 and 2021, well after the 2019 incidents that drew police attention, according to the state police.”

Just so we’re all clear. Red flag laws are supposed to identify people who pose a risk to society and prevent them from owning firearms. But, in one of the most gun-controlled states in the union, red flag laws failed to do so.

Legislation Fails Before It Begins

Recently both the Senate and House passed the Bipartisan Safer Communities Act with red flag laws as its cornerstone. And just over one week later, Illinois comes along and demonstrates to the world the failures of those same laws. It was a short-lived victory for gun grabbers and the red flag law narrative. They keep trying but reality keeps getting in the way.

So, once again, if none of this triggered the Illinois red flag law, who are red flag laws really looking for? And, what’s the next piece of legislation that’s sure to seal the hole and prevent (usher in more) gun violence?

It’s time to forgo the myth that gun control works and start looking at the real issues in our society. Mental health, anyone?