"With training in marksmanship and the law, professionals can learn to protect themselves with a handgun."

0
SHARES
854
VIEWS
Share on FacebookShare on Twitter
Every profession carries a measure of risk and there are plenty of jobs that require guns – even when they are not advertised as such.

Risks may arise from the reality or perceptions about your profession. For example, many people believe that every bank president has access to thousands of dollars when nothing could be further from the truth. Where convenience store owners once made bank runs with envelopes stuffed with cash, today the overwhelming majority of transactions are performed via debit and credit cards. However, these perceptions still persist, making these groups targets for violent crimes.

With training in marksmanship and the law, professionals can learn to protect themselves with a handgun. Carrying the gun requires some advanced preparation in terms of where to carry for maximum concealment, purchasing the proper holster, and practicing drawing the gun under stress. However, after a few days, you will forget the gun is there and catch yourself checking to confirm you remembered to holster it when you left the house. You may feel it’s only law enforcement jobs that require guns – but that is far from the truth. The list below will show that it’s not just cops that need a sidearm while on duty.

Here are some professions where carrying a firearm is a good idea: 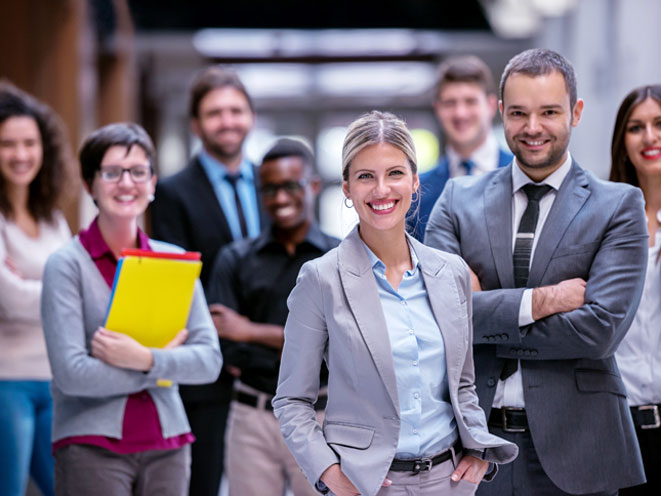 Attorneys and paralegals work long hours, often in empty buildings which make them sitting ducks for an attacker. Also, disgruntled clients or hostile opposing parties can wreak havoc outside of a courtroom.

I can’t think of a single person who would welcome being served with a court summons. Process servers often run into less-than-friendly individuals who don’t take too kindly to their day being ruined in a matter of seconds. The phrase, “Don’t shoot the messenger” is all too on-the-nose in this occupation.

Dental offices have a supply of drugs – many of which are abused on the streets regularly – and there’s no shortage of nefarious individuals who are more than willing to raid the inventory.

Interior designers regularly go into strangers’ homes and not every “client” is looking for a new set of drapes.

Just like attorneys, there are many plaintiffs and defendants out there who have an axe to grind over a ruling.

Paramedics and firefighters find themselves in all types of dangerous situations at all hours of the day and they are regularly privy to active crime scenes.

Not every client is thrilled with a general contractor’s handiwork and when faced with a disgruntled homeowner there are plenty of less-than-savory events that could transpire.

How do you feel about being alone in an open house where strangers can come and go as they please? Enough said.

The only thing that’s standing between a drug thief and shelf after shelf of prescription drugs is, well, you.

Bank robberies happen on a daily basis and crime would go down a tick if a robber was met with an armed bank teller.

Elected officials (along with their families and staff members) are subjected to threats regularly and can’t always depend on their security teams to be present at all times. 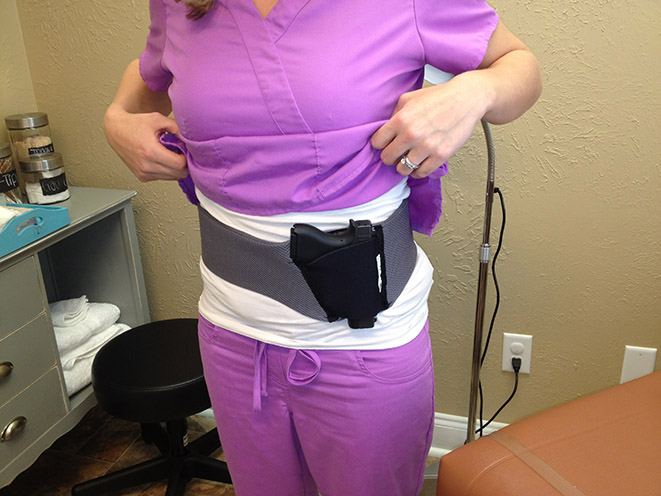 There are a host of reasons why medical professionals should carry guns. From unsavory hospital locations to encountering drug-seeking patients to perceived victims of malpractice, physicians and physician’s assistants have to constantly be on their guard.

Land surveyors are often on job sites out in the middle of nowhere, so carrying a gun for not who but what they might encounter should be part of on-the-job safety.

While we are blessed with freedom of the press in this country, not everyone is happy with how they’re portrayed in the news. Reporters need to stay safe in and out of the newsroom.

Psychiatrists see patients with varying degrees of mental issues, some far more unhinged than others. Those one-on-one therapy sessions would be better performed with a sidearm within reach.

I think it goes without saying that being surrounded by expensive gemstones, watches, and precious metals warrants carrying a concealed weapon. 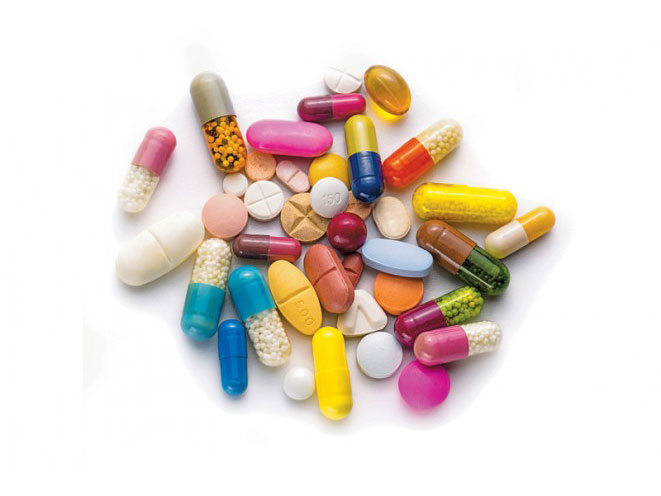 Pharmaceutical sales reps are routinely targeted for their haul of prescription medications and it doesn’t help that they don’t often travel with a security detail.

Do you see now that there are non-law enforcement jobs that require guns? Carrying a firearm is a sensible way to reduce your risk of becoming a statistic and a smart choice to ensure that you win an armed encounter.